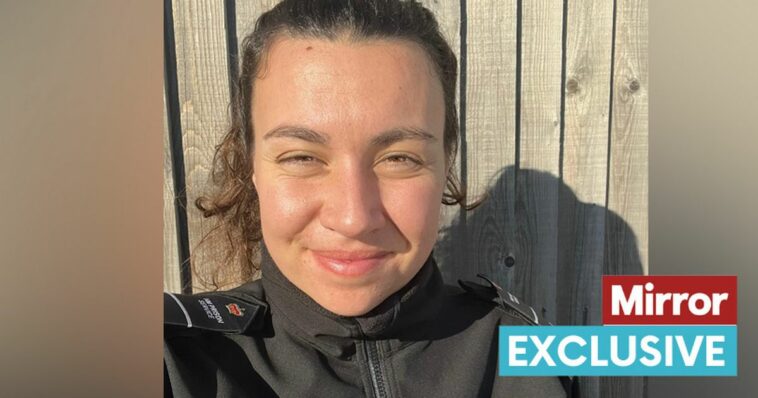 Prisons are one of the darkest places in society. It’s where some of the most callous individuals are packed under one roof serving time for their crimes – and with it, creating a hotbed for tension. Violence and drug dealing aren’t uncommon, while male prisoners are 3.7 times more likely to die from suicide than the public, according to ONS figures.

But with shadow comes light, and moments of joy along the cell corridors, according to one prison officer. Officer Herman is on the frontline at HMP Belmarsh – dubbed Britain’s toughest prison. It’s where Michael Adebolajo, the murderer of soldier Lee Rigby, is housed, and the ex-children’s TV presenter Paul Ballard, who is locked up after causing the death of two people by dangerous driving, as well as for rape.

Back to Top
Close
X
Timeline: 10 changes made on Nigeria’s currency since 1960…More RifsNovember 24, 2022The Central Bank of Nigeria (CBN) has redesigned some new naira notes. This move has continued to generate mixed reactions.From econo…