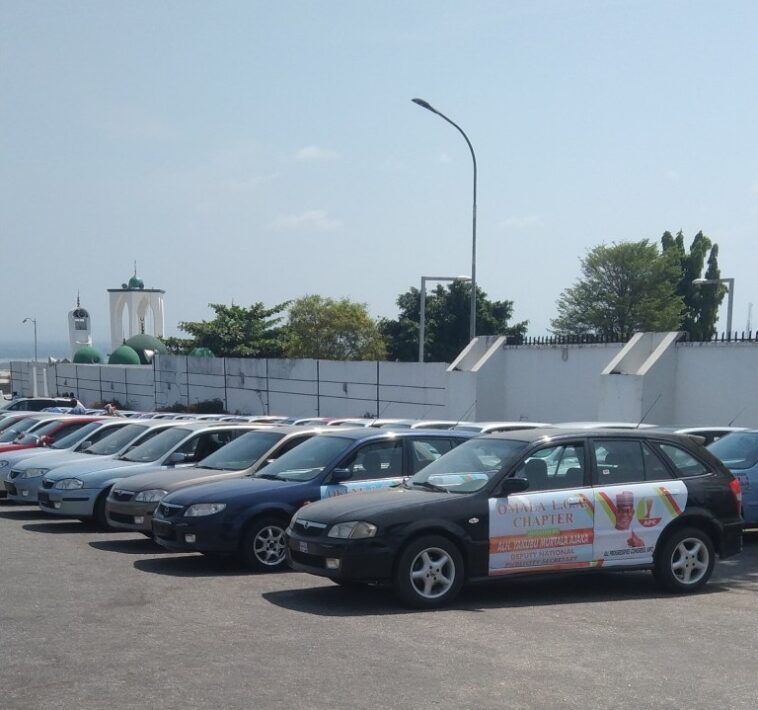 It was a harvest of vehicles on Wednesday for some members of the All Progressives Congress, APC in Kogi as a chieftain of the party Alhaji Murtala Ajaka donated 46 vehicles to boost their campaigns for the 2023 general elections.

The vehicles were distributed on behalf of Governor Yahaya Bello by his Chief of Staff CoS Abdulkareem Asuku, at the Open Ground in Government House Lokoja.

Ajaka is a current National Deputy Director of the party.