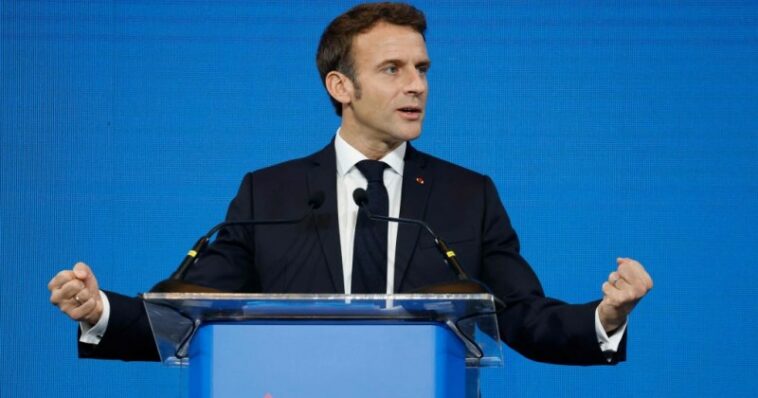 During a speech at the Apec summit in Bangkok, where world leaders gathered, French President Emmanuel Macron called for a “single global order.”

Macron made the comments while discussing the power interests of Russia and China and the threat of war.

“We are in a jungle and we have two big elephants trying to become more and more nervous,” he said.

“If they become very nervous and start a war, it will be a big problem for the rest of the jungle. You need the cooperation of a lot of other animals, tigers, monkeys and so on,” added Macron.