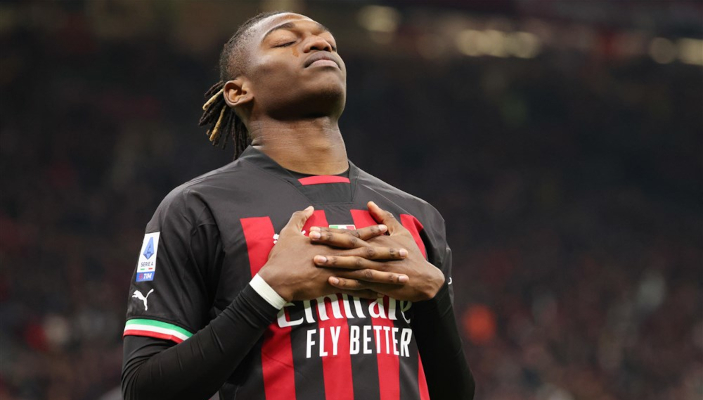 Milan star Rafael Leao was named Serie A Player of the Season, but he is not in the starting XI as Portugal open their World Cup campaign against Ghana.

The Rossoneri know that Leao has increased his profile in recent months, earning interest from the likes of Chelsea and Paris Saint-Germain.

His agents stalled contract extension talks, hoping that he would impress at the World Cup in Qatar and further increase his salary and transfer demands.

However, Leao has not done enough to win over the coach and is only on the bench when Portugal begin their World Cup campaign against Ghana.