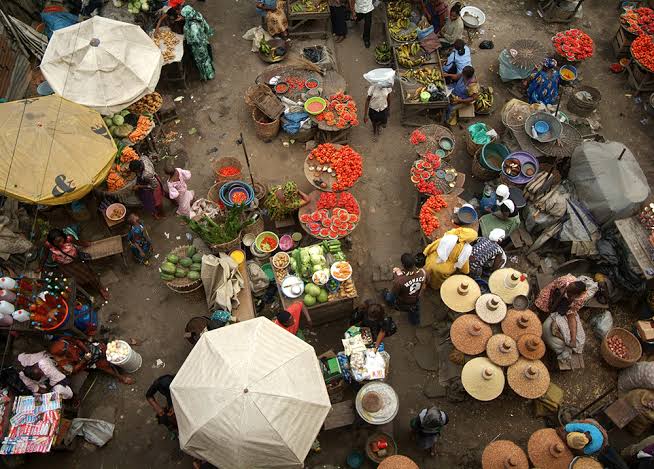 The National Bureau of Statistics (NBS) has revealed that in the third quarter, Nigeria recorded a growth of 2.25 percent year-on-year in real terms.

NBS stated this in its GDP official data report released on Thursday on its website.

However, according to the data, the growth recorded in the third quarter was down from 3.54 per cent in Q2 and 4.03 per cent in the same period last year.

“The reduction in growth is attributable to the base effects of the recession and the challenging economic conditions that have impeded productive activities,” the NBS said.

In the quarter under review, NBS revealed that the aggregate GDP stood at N52.25 trillion in nominal terms.

This performance is higher when compared to the third quarter of 2021 which recorded aggregate GDP of N45.11 trillion indicating a year-on-year nominal growth rate of 15.83%.

X
2023: Why I am ‘fighting’ with Peter Obi – Soludo…FeaturedNaija NewsSpeaking further at the event, the Anambra Governor added that some people were shocked to see them hug and greet each other passionately af…