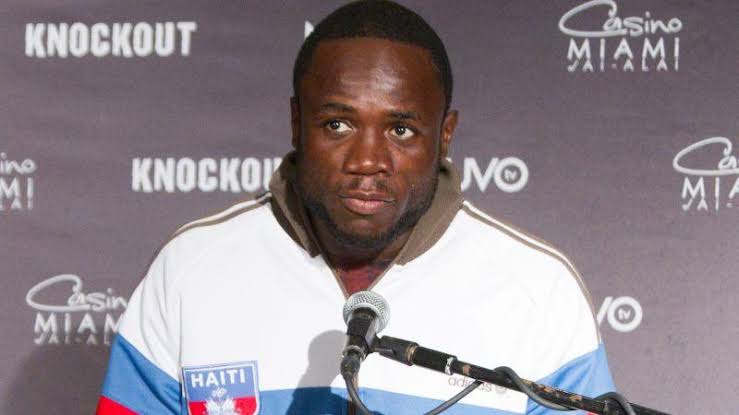 Augustama was arrested on Tuesday according to an arrest affidavit after putting a deposit down to buy an AK-47 and was accused of three felonies, CNN has reported.

The three felonies are two counts of issuing written threats to commit a mass shooting and one count of threatening to kill or do bodily harm.

Police revealed in a document that Augustama’s membership at the Boxr gym in Miami was revoked on November 11 after an argument.

“Something was off. He was just acting a little funny and started acting aggressive,” Mateo Attalla, the owner of Boxr said.

“He was escorted in with cops to get belongings and, of course, belongings weren’t there,” Attalla said.

The same day, he made several disturbing social media posts that contained “threats to kill or do bodily harm with a firearm,” a detective said in the arrest report.