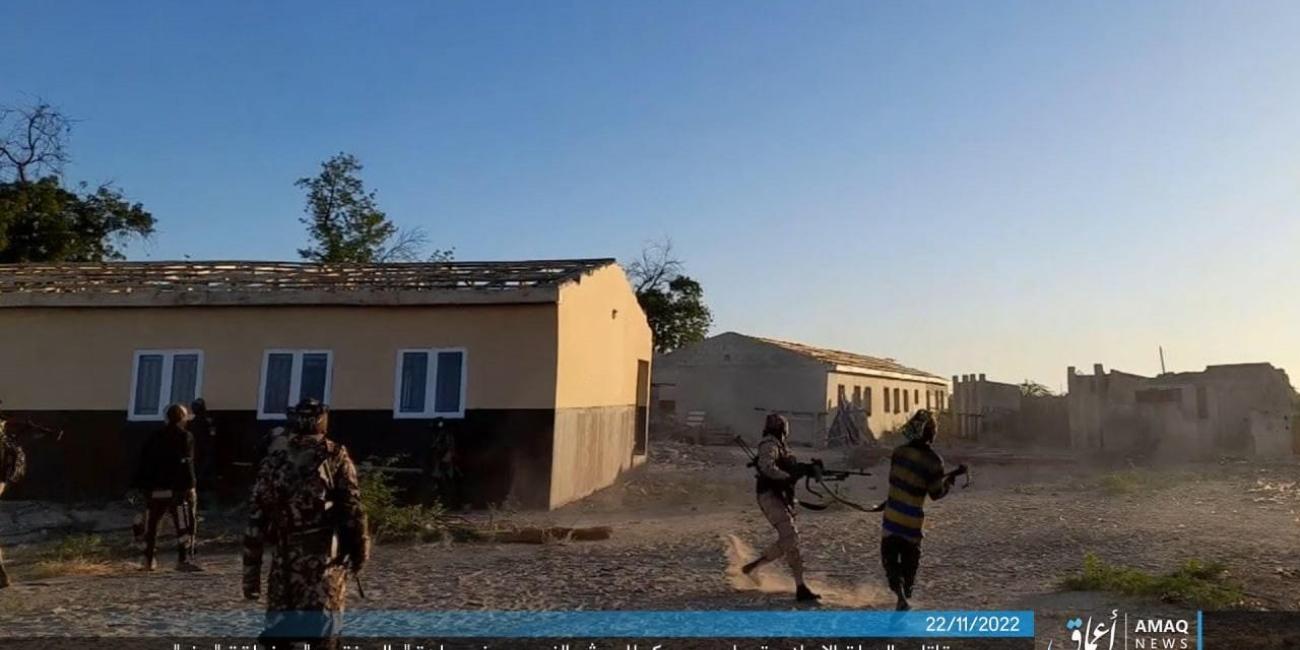 According to ISWAP in a post seen by SaharaReporters, over 30 soldiers were killed during the attack on the military facilities last Saturday.

The terror group said its fighters invaded a camp located outside the town, using various weapons, killing at least 20 soldiers and injuring about 30 others.

It added that two operational vehicles were burnt while another one was seized.

ISWAP said the attack continued on Saturday evening as its men attacked a second camp in Mallam Fatori, killing about 10 soldiers.

It also mocked other soldiers for allegedly fleeing the military camps. 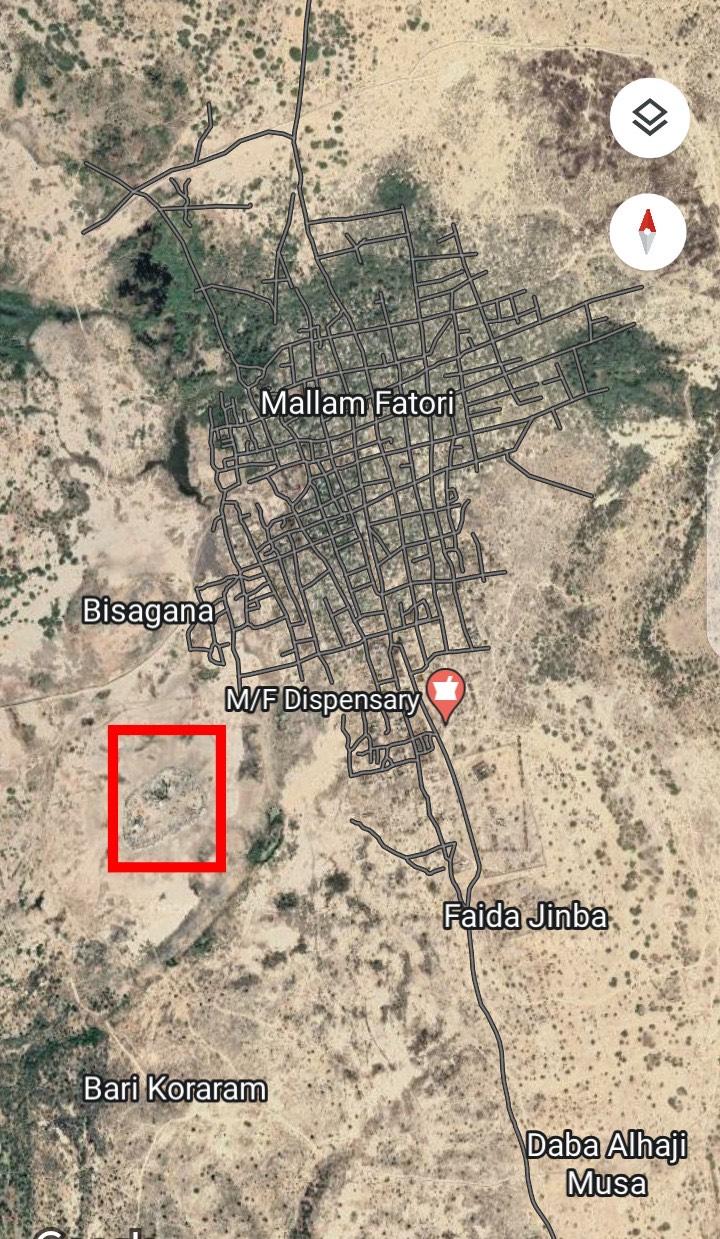 “The first camp, outside the town, was attacked with different types of weapon, killing at least 20 and injuring around 30 others, burning 2 vehicles, taking three weapons/ammunition.

“The second camp inside the town was then stormed, killing at least 10 and injuring others, burning one vehicle, and taking many weapons and ammunition.”

Since the death of JAS leader, Abubakar Shekau, ISWAP has been consolidating its grip in locations around Lake Chad.

X
More than 70,000 lecturers at 153 universities across UK begin strikes -and it&#…RifsAround 2.5 million students will have their lessons disrupted as 70,000 lecturers and university staff hold their biggest-ever strike today and vow no…