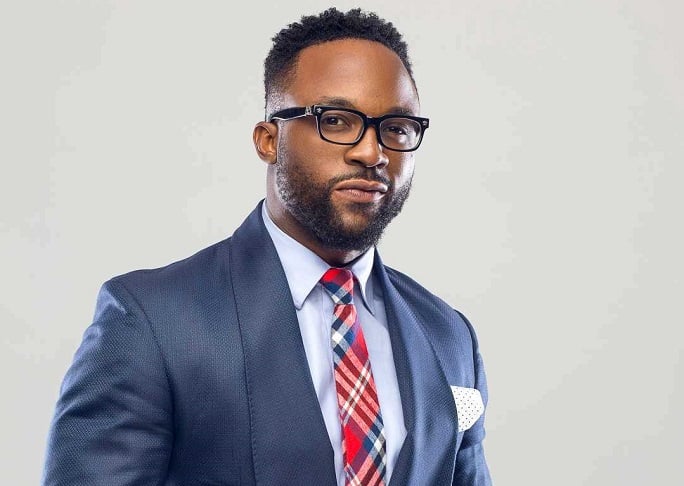 Nigerian singer, Iyanya Onoyom Mbuk, popularly known as Iyanya, has sparked mixed reactions online as he speaks about the kind of people in the music industry.

Naija News reports that Iyanya took to the microblogging platform, Twitter to share his thought about the fake lifestyle among his colleagues.

The singer said people should be concerned or question their colleagues when they used the phrase ‘my blood’.

According to Iyanya, many of his colleagues say what they don’t mean adding there are too many fake people in the music industry.

He wrote: “If anybody calls you “my blood” in this industry, ask him red or white blood lol. Y’all say what you don’t mean. Too many fake people in this game”

The tweet sparked mixed reactions, while some agreed with Iyanya, saying fake people are not only found in the music industry, others question him over issues with his former record label.

official____dreamchaser wrote: “No body is ur blood bro….they are only there when is beneficial, so use your head”

solarlamp_ wrote: “No be small red or white blood, human being can disappoint you only God is faithful”

kuswansalome wrote: “Na everywhere guy…never get too comfortable with anyone”

ama_nanya__ wrote: “Even outside the game the blood color changes at any time”

oluwa_niifemi wrote: “Swears too many fake niggas around”

brumski_ wrote: “Everybody is fake even him wen tweet this one sef he is fake to another person it all depends on the energy you radiate”

Lastking1one wrote: “Coming from someone with one hit and ghosted”