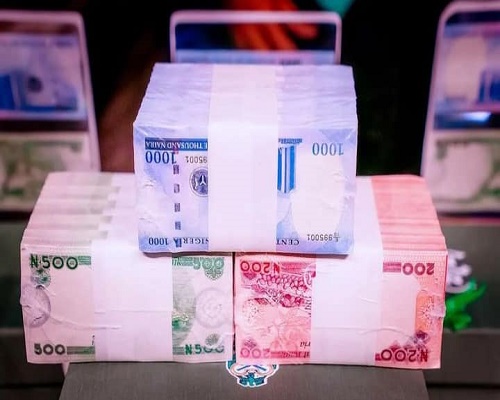 Alao Abiodun from The Nation

…While this is not the first time Nigeria will be redesigning its currency, it has made several modifications in times past.

The first major currency issue in Nigeria was undertaken following the colonial ordinance of 1880 which introduced the Shillings and Pence as the legal tender currency in British West Africa.

Here’s a timeline of changes made on Nigeria’s currency since 1960:

It was also the highest denomination at the time and was produced due to the growth of the country’s economy.

The notes had portraits of prominent Nigerians.

Also, the N1 and 50K coins were redesigned and the N2 coin was created.

The latest design is expected to be circulated by December 15, 2022 while the old notes would still be used until January 31, 2023.

Timeline: 10 changes made on Nigeria’s currency since 1960

X
'I work in Britain's toughest prison – but there are moments of jo…More RifsPrisons are one of the darkest places in society. It's where some of the most callous individuals are packed under one roof serving time for their cri…