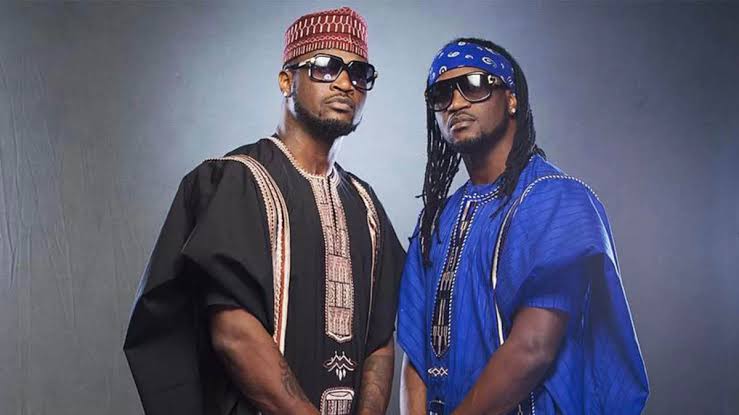 Veteran Nigerian singer, Peter Okoye aka Mr P has berated netizens who alleged that their show was boycotted by some fans because of their constant mockery of the All Progressives Congress (APC) presidential candidate, Bola Ahmed Tinubu.

Naija News understands that the 41-year-old and his twin brother Paul Okoye held their 4Eva concert in Lagos on Sunday, November 20 with special appearances by music legend 2Baba and music producer Don Jazzy.

It was however rumored that some of the fans of the singers refused to attend the concert because of their lack of support for the APC flag bearer.

Mr P insisted that P-Square sold out tickets to their concerts after it was speculated that their show in Lagos was boycotted by fans.

A Twitter user identified as Chigozirim Aliyu wrote: “No Body attended the Psquare show few days ago, even though they called it “Obidient” show. They are trying so hard to revive their dead music career but to no avail. They have used every means possible…

Back to Top
Close
X
Belgium 1-0 Canada: Michy Batshuayi scores after Alphonso Davies misses penalty…Live Notes"when:24h allinurl:bbc.com/sport" - Google News Belgium laboured to victory in their opening World Cup game as they were pushed all the way by an outs…