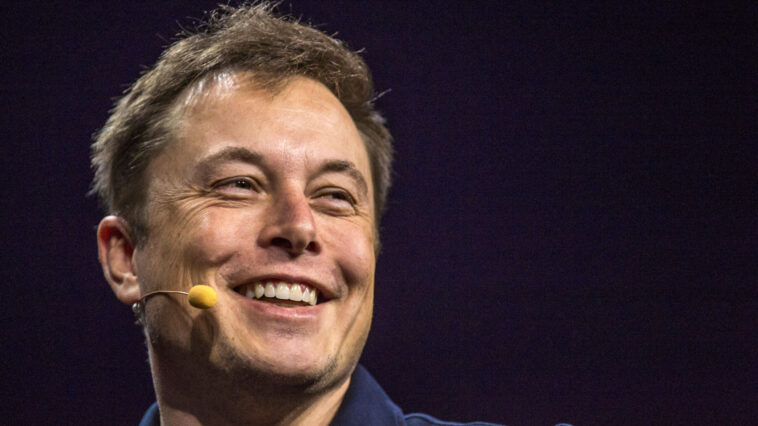 Twitter CEO Elon Musk is open to launching a second headquarters for the social media platform in Texas.

During an all-hands meeting with Twitter employees on Monday, the world’s richest man addressed whether he would move the firm’s headquarters from San Francisco, California, noting that a “dual-headquartered” company would accurately reflect the motive behind his acquisition, according to a report from The Verge.

X
Elon Musk considers reinstating all suspended Twitter accounts…TechnologyThe new owner of Twitter and the wealthiest man in the world, Elon Musk, on Wednesday revealed that he was considering lifting the ban on all suspende…