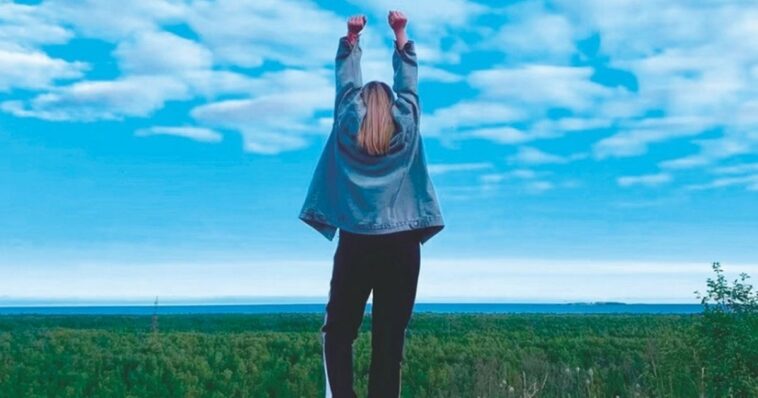 A Russian woman had not been able to see her husband in China for three years due to the strict Covid rules in the country but then tragically died on the day they were reunited, it is reported

Identified by her first name Nika, the Russian woman was finally able to see her partner in Nanning at the end of October after such a long time due to the extreme travel restrictions imposed in China.

But sadly the woman became ill after their meeting, reportedly said her husband Mr Ouyang, 38.

“We were both crying and hugging for five minutes,” he told the South China Morning Post, about when they were able to meet.

“I was happy, extremely happy. However, tragedy happened on our way home.”

X
'I got my lips tattooed – it left them so swollen they resembled a baboon…Last PostA woman has warned about getting lips tattooed – after revealing the painful side effects to her followers.Melissa O’Callaghan, took to TikTok to shar…