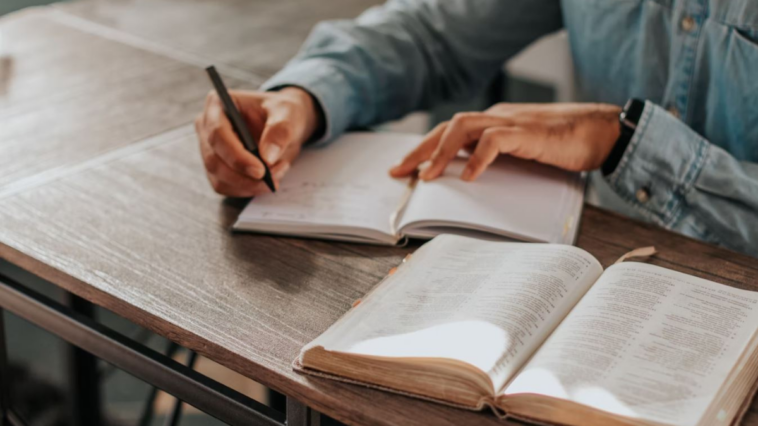 Isaiah 55:8-9 are among those verses that have taken on a life of their own in Christian circles:

Christians often cite these verses as meaning that God’s thoughts and ways are so transcendent and inscrutable, we cannot know them. This is, we are told, a reason for comfort for the Christian, especially when circumstances around us are confusing and painful. Some even use these verses to defend a kind of Christian anti-intellectualism. After all, if God is unknowable, why study theology at all? When having a “childlike” faith is confused with a purely emotive faith, there’s no sense in stewarding our minds to the knowledge and worship of God. Unfortunately, this way of approaching God has further devolved into the idea that if God is unknowable, we can’t really know His moral will when it comes especially to certain behaviors and lifestyles.

Of course, it is true that God is omniscient, and we are not. He not only knows vastly more than we can imagine or comprehend, He is the source of all knowledge. Because there is so much He has not revealed, there is no sense in which humans could ever know God exhaustively. All of which is why my friend Greg Koukl often says that Christians should never read a Bible verse. What he means is that Christians should never read only one verse by itself.

In the context of the verses before and after, Isaiah 55:8-9 does not suggest that we cannot know God’s thoughts and ways. In fact, Isaiah is saying the exact opposite. Two verses earlier, Isaiah says:

Seek the LORD while he may be found; call upon him while he is near; let the wicked forsake his way, and the unrighteous man his thoughts; let him return to the LORD, that he may have compassion on him, and to our God, for he will abundantly pardon.

In fact, this is a crucial foundation of a Christian worldview. Specifically, it’s Christian epistemology, a 50-cent word that just means the study of how we know. The answer is not complicated: We know because God has not hidden Himself but has revealed Himself generously in His creation and in Scripture.

By seeking and studying what God has revealed, we can make God’s thoughts our thoughts. We have, Paul wrote, the mind of Christ. We can know His design for human beings and for.. 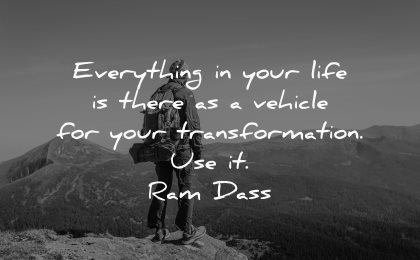 God’s thoughts should be our thoughts: Truth is revealed and knowable

What happened on this day – January 21st in history