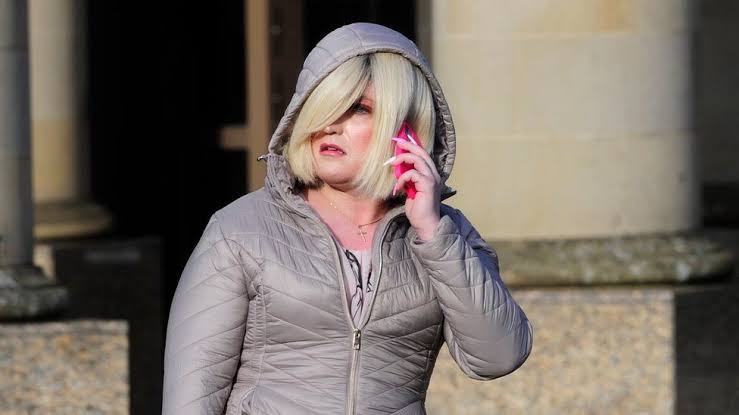 A transgender woman has been found guilty of raping two women in attacks carried out before she changed gender.

Isla Bryson committed the crimes in Clydebank and Glasgow in 2016 and 2019 while known as Adam Graham.

The High Court in Glasgow heard that the 31-year-old has now started the process of gender re-assignment.

Judge Lord Scott said she had been convicted of two extremely serious charges and a significant custodial sentence was inevitable.

BBC Scotland understands Bryson is being sent to Cornton Vale women’s prison in Stirling but will not be held alongside the jail’s general population.

A risk assessment will then be carried out to decide where Bryson should go after that.

Bryson had first appeared in the dock in July 2019 as Adam Graham. In high court papers dated 2020, she was then referred to as Annie Bryson.

This was around the time Bryson told jurors she first made the decision to transition from a man to a woman.

At the trial, she was then known as Isla Bryson with jurors told Adam Graham was now her “dead name”.

Bryson had been on bail, but was remanded in custody by Lord Scott.

She attacked the first victim at a flat in Clydebank, West Dunbartonshire, having met on the Badoo dating site while known as Adam Graham.

This was immediately after Bryson’s marriage to a woman had ended. 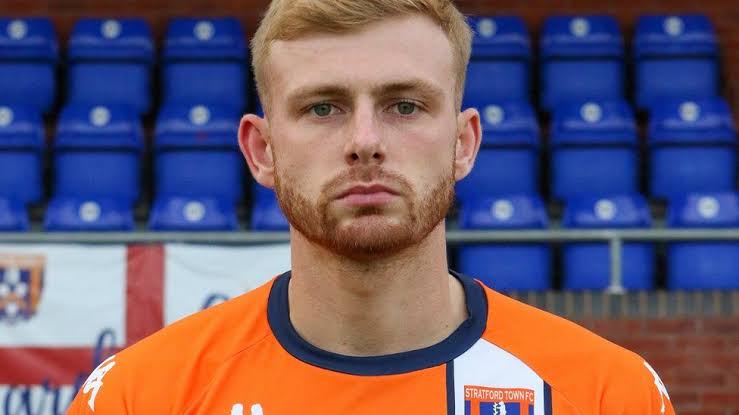 Four people have been arrested after an LSU student was allegedly raped, then left on the side of the road where she was hit by a car and killed 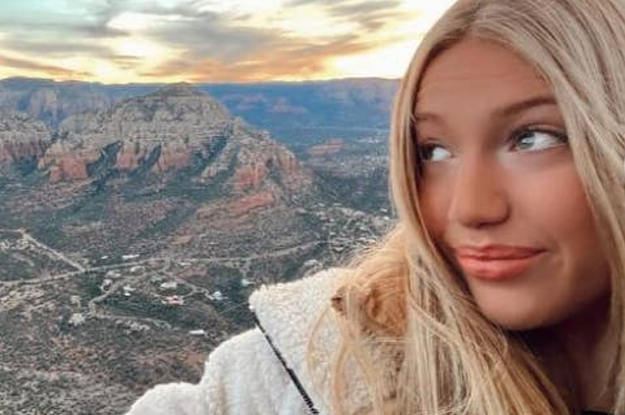