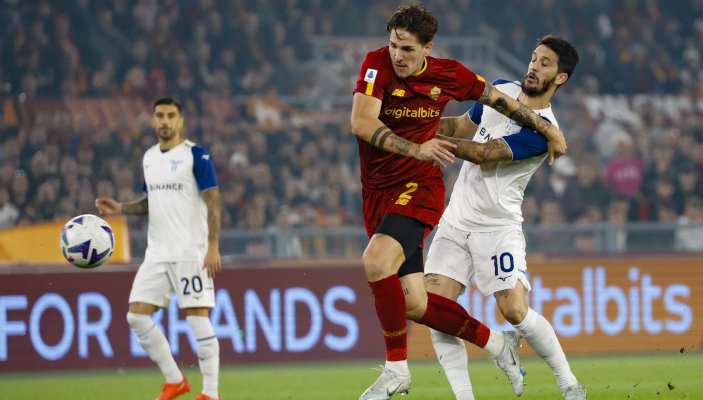 Newcastle United offered so far the highest sum for Nicolò Zaniolo, reportedly reaching €35m, but Roma told them, Milan and Tottenham that only a guaranteed purchase will be accepted.

The forward has made it clear he wants to leave the Stadio Olimpico and asked not to be included in the squad for their trip to Spezia.

His contract runs to June 2024 and the Giallorossi are determined to let him go only if the loan has an obligation to buy without conditions.

So far, nobody has been able to make the right proposal, as Tottenham’s is tied to appearances and Champions League qualification, while Milan’s offer relies on a top four finish in Serie A. 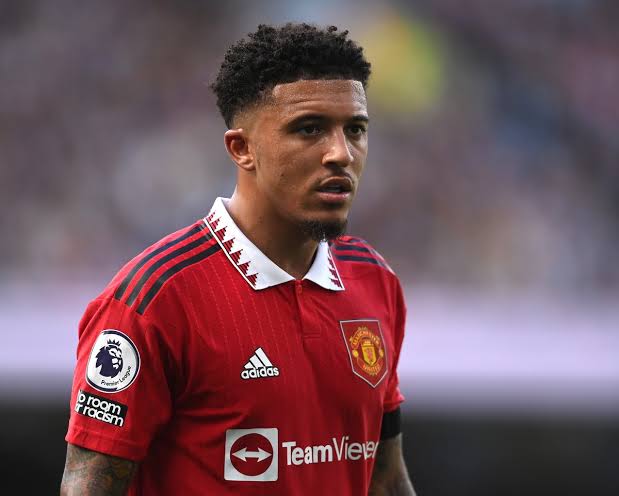 EPL: Chelsea’s next signing on his way to London after Madueke’s arrival 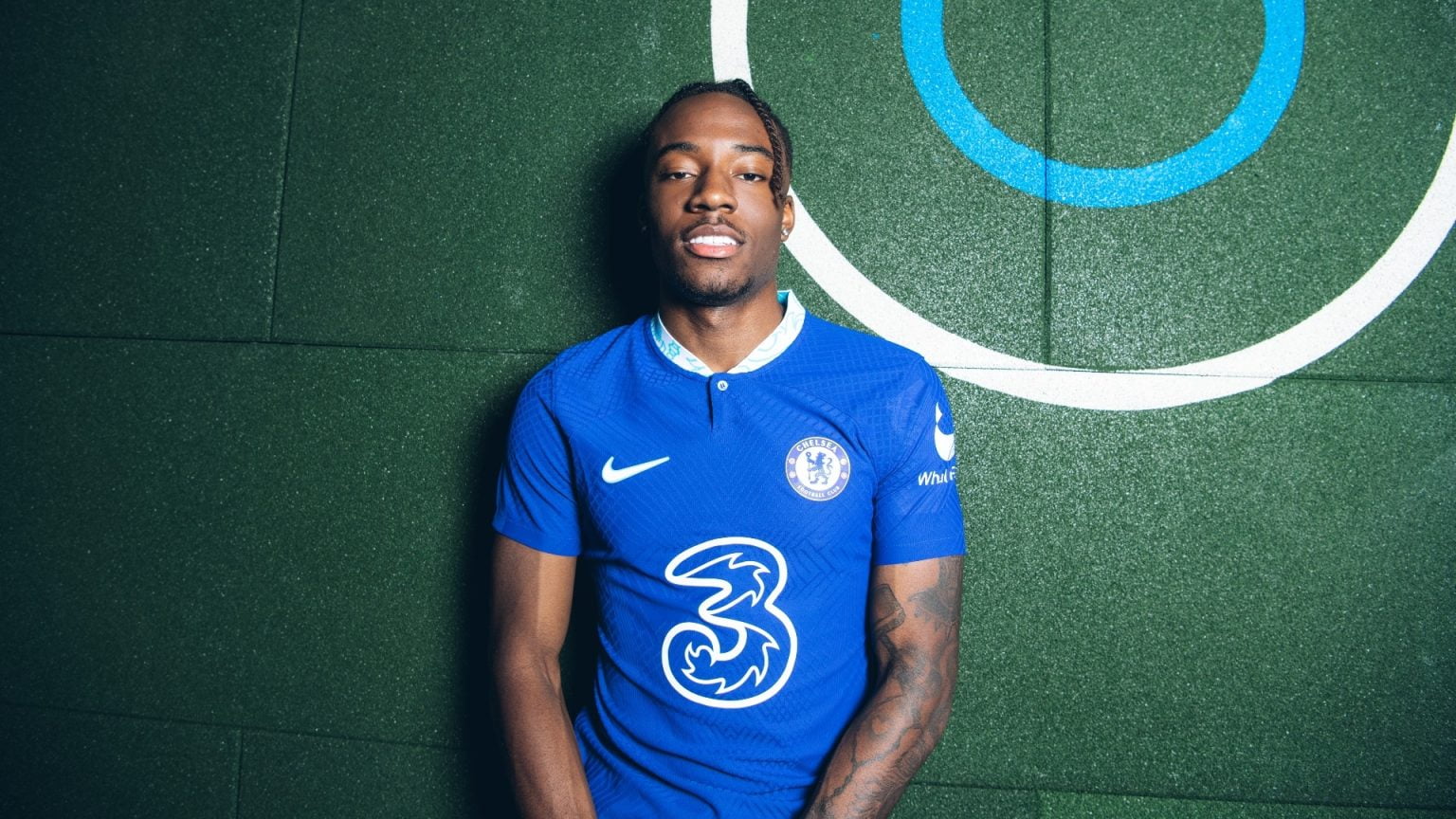