Afro-pop singer, Oladapo Daniel Oyebanjo known worldwide as D’Banj is all set to headline Vanguard Personality of the Year Award, 2022 edition, coming up at the Convention Centre of Eko Hotels and Suites, Victoria Island, Lagos on Friday, January 27, 2023.

The harmonica-playing D’Banj, who is renowned for his eclectic energy and electrifying stagecraft is expected to light up the night with his repertoire of songs dating back to 2005 when he hit the music scene with his debut album titled “No Long Thing”,

The Kokomaster, as he is fondly called by his teeming fans has a long list of hit songs to his credit, including Oliver Twist, Tongolo, Fall in Love, Igwe, Top of the World, Mr Endowed, Knocking on My Door, amongst others.

While D’Banj is billed to lead the charge of performers on the night, he would be ably supported by live band specialist, Laolu Gbenjo and his Alujo LG Band, rising music star, Eltee Skhillz, saxophonist Alvaro Guzman Berrios and Comedian Remote… 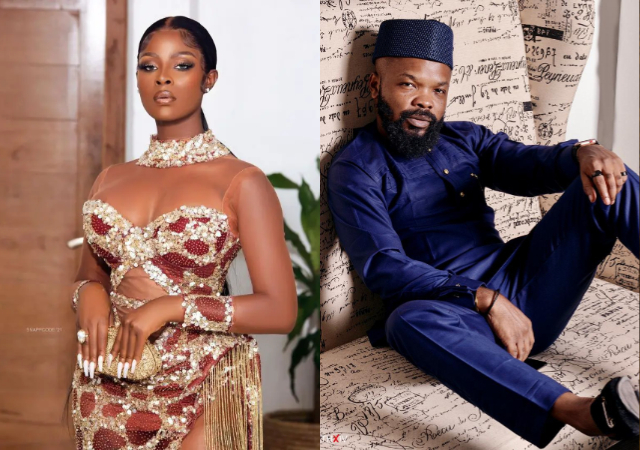 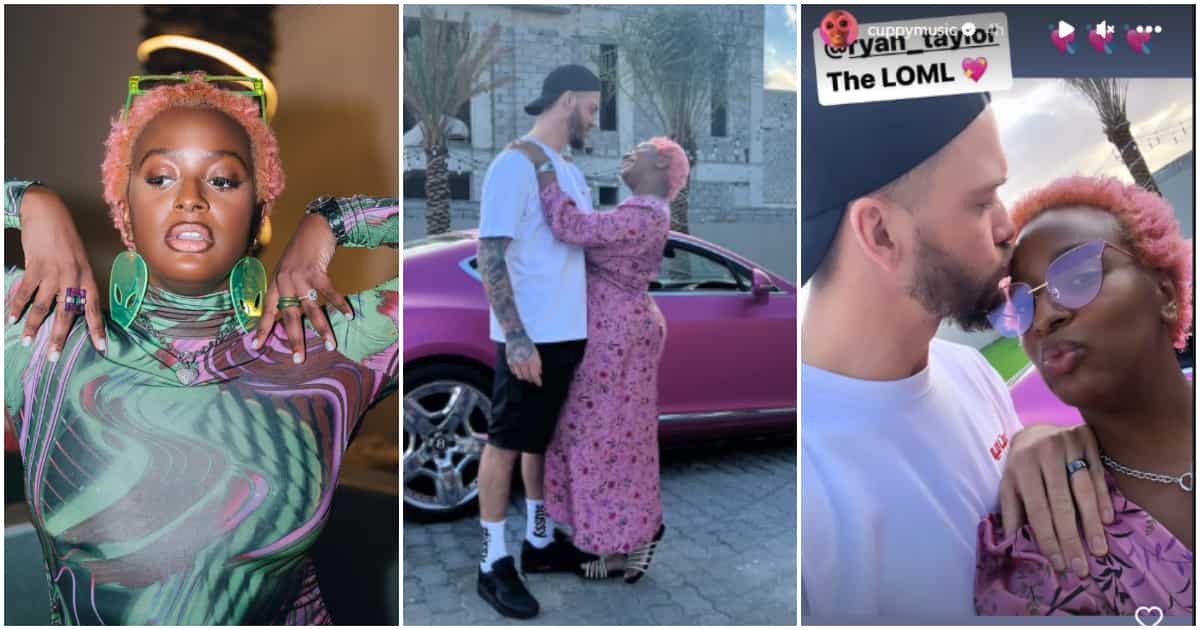