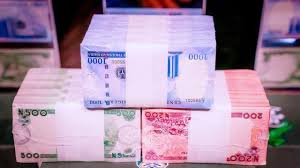 The Central Bank of Nigeria, CBN has denied scarcity of the new naira notes as alleged by some Nigerians and ordered citizens to deposit the old notes at commercial banks and acquire new ones with immediate effect to avoid any losses as the deadline approaches.

The CBN Governor, Mr. Godwin Emefiele who addressed journalists in Jos, Plateau State through the bank’s Director, Payment System Management Department, Musa Jimoh stated that redesigning the currency shows that the CBN was working by the global standard where currency notes ought to be redesigned within five years, though it took Nigeria, nine years since the last change was effected.

Speaking during the ‘monitoring and sensitization’ campaign held on Tuesday, the Director stressed that the redesigning of the country’s larger denominations namely the 200, 500, and 1000 naira notes was a national project to solve problems related to cash circulation due to the prolonged savings in piggy banks, cash hoarding and incidences of fake currencies. 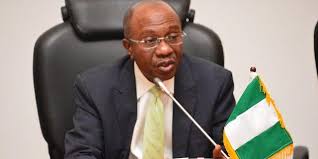 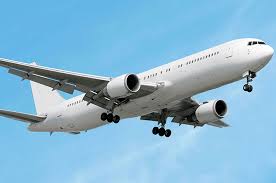