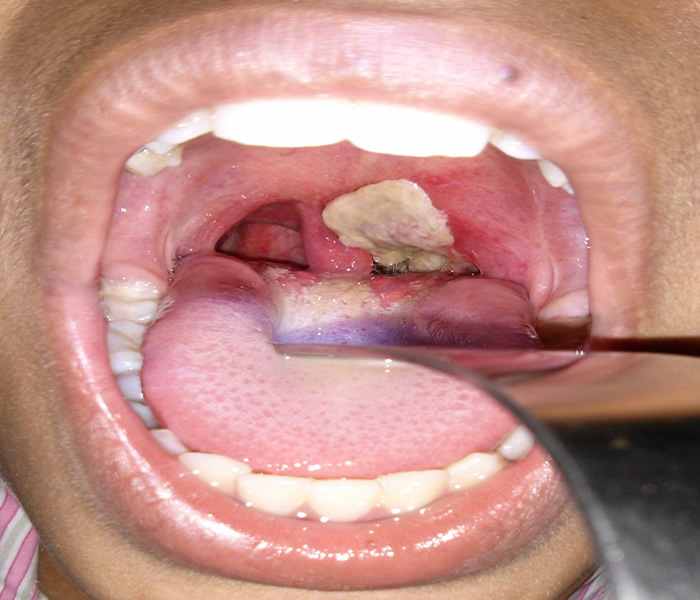 An infectious diseases expert, Dr. Iorhen Akase, has said that intensifying awareness and vaccination campaigns remain crucial to ending the outbreak of Diphtheria infection in Nigeria, noting that the outbreak indicates that more children need to be given the DTC (diphtheria, tetanus, and pertussis) vaccine.

According to the expert, more emphasis should be on immunisation as the socio-economic differences make it impossible for everyone to receive the right nutrition, and breastfeeding.

He also called on the government to intensify the awareness and uptake of the DTC vaccine.

Recently, the Nigeria Centre for Disease Control alerted Nigerians on the outbreak of diphtheria among children in four states of the federation.

According to the advisory by the Director General of NCDC, Dr. Ifedayo Adetifa, the outbreak of the bacterial infection has killed at least 35 persons in the country with only Kano State responsible for 25 deaths.

Diphtheria is a serious infection caused by strains of a bacteria called Corynebacterium diphtheriae that produce toxins. It can lead to difficulty breathing, heart rhythm problems, and even death.

Like other viral infections, diphtheria spread from person to person through respiratory droplets from coughing or sneezing.

According to the American Centre for Disease Control, the symptoms associated with this disease are mild fever, weakness, sore throat, and swollen glands of the neck which start after two to 10 days of exposure to the harmful bacteria.

The CDC explained that the bacteria produces a toxin that kills healthy tissues in the respiratory system. Within two to three days, the dead tissue forms a thick, grey coating that can build up in the throat or nose. This thick coating can cover tissues in the nose, tonsils, voice box, and throat, making it difficult to breathe and swallow and if the toxin gets into the bloodstream, it can cause heart, nerve, and kidney damage. 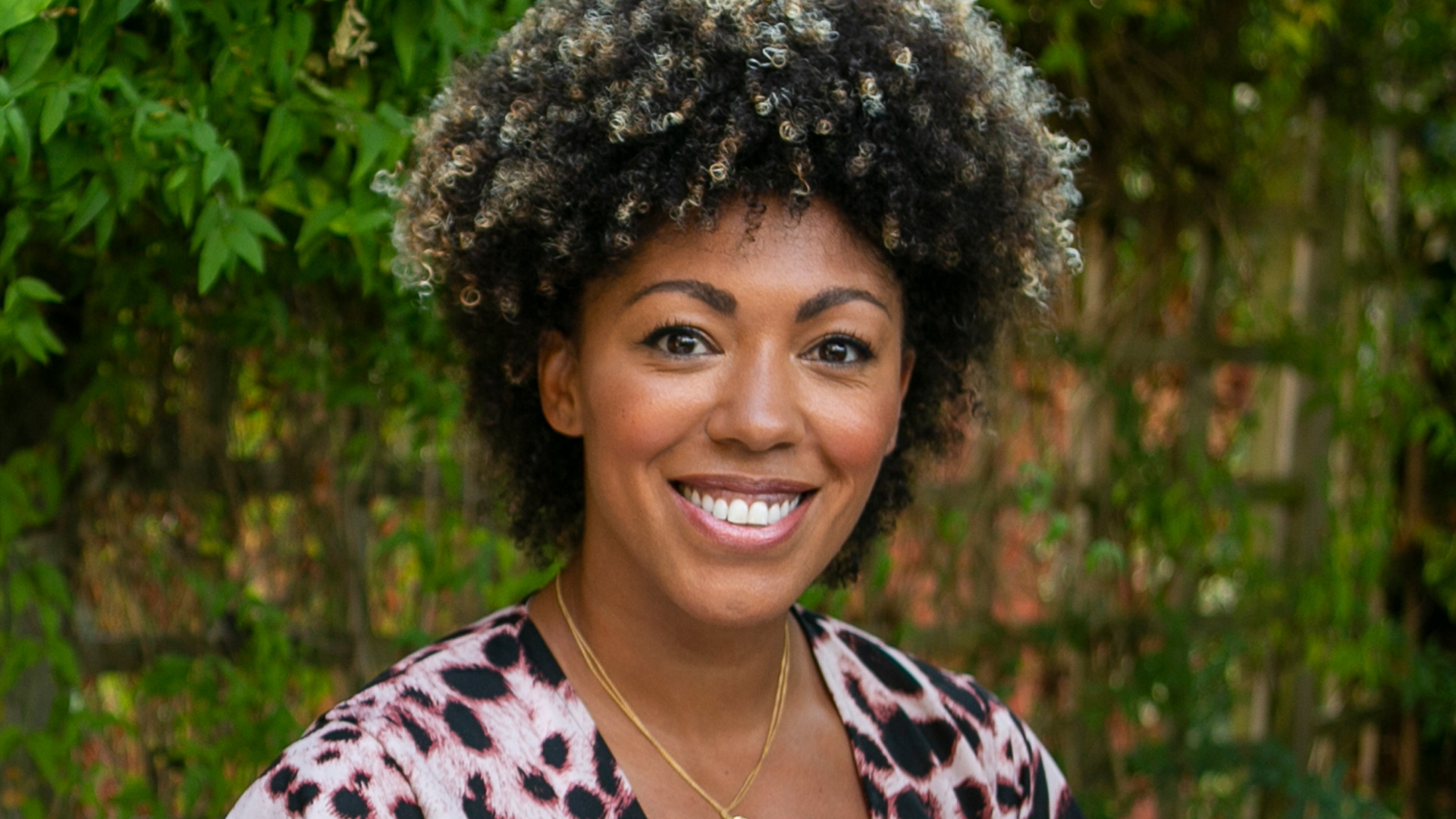 How often should you be pooing? Dr Zoe Williams shares optimum routine – and signs to watch out for

How to end Diphtheria spread -Expert 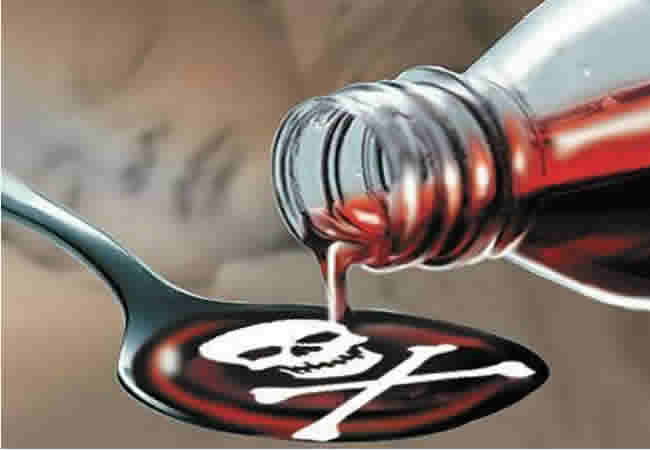