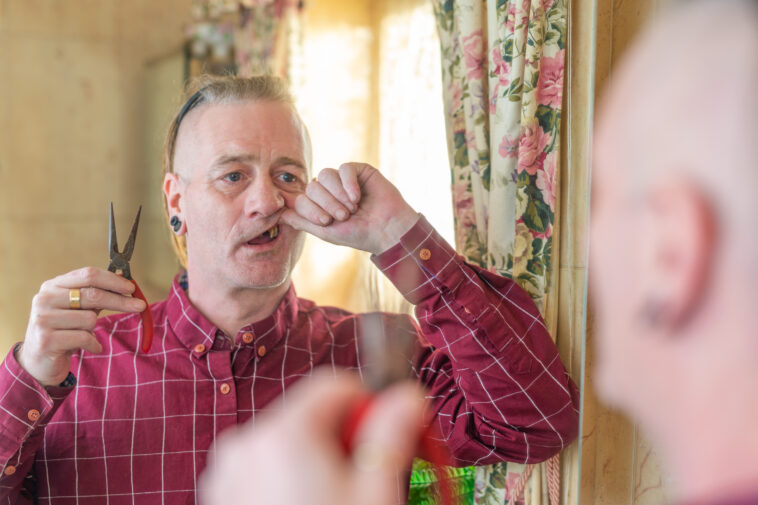 A MAN in excruciating pain pulled his own teeth out with pliers because he couldn’t see a dentist.

Ferdi, 51, took the hard decision to extract his own teeth because of a lack of NHS dentists in his area.

With no public dental professionals within a 25-mile radius of his home city of Wakefield, Yorkshire, he decided to take actions in to his own hands.

Over the course of a two-year-period Ferdi, a photographer, painstakingly extracted five of his own teeth.

Since then, he has since tried to seek private dental treatment to fix his mouth.

But he was stunned after he received a quote of £16,000, far more than he was able to afford.

Ferdi removed his first tooth himself after closures in the pandemic meant he couldn’t even see an emergency dentist.

And he extracted his first tooth using only a pair of ordinary household pliers.

Speaking to the Mirror, Ferdi said: “I grabbed hold of it and started to pull. Oh my God, the pain. The pain was just excruciating.

“It just went all across the side of my face is absolute agony. I thought, ‘just keep pulling. Keep pulling’. 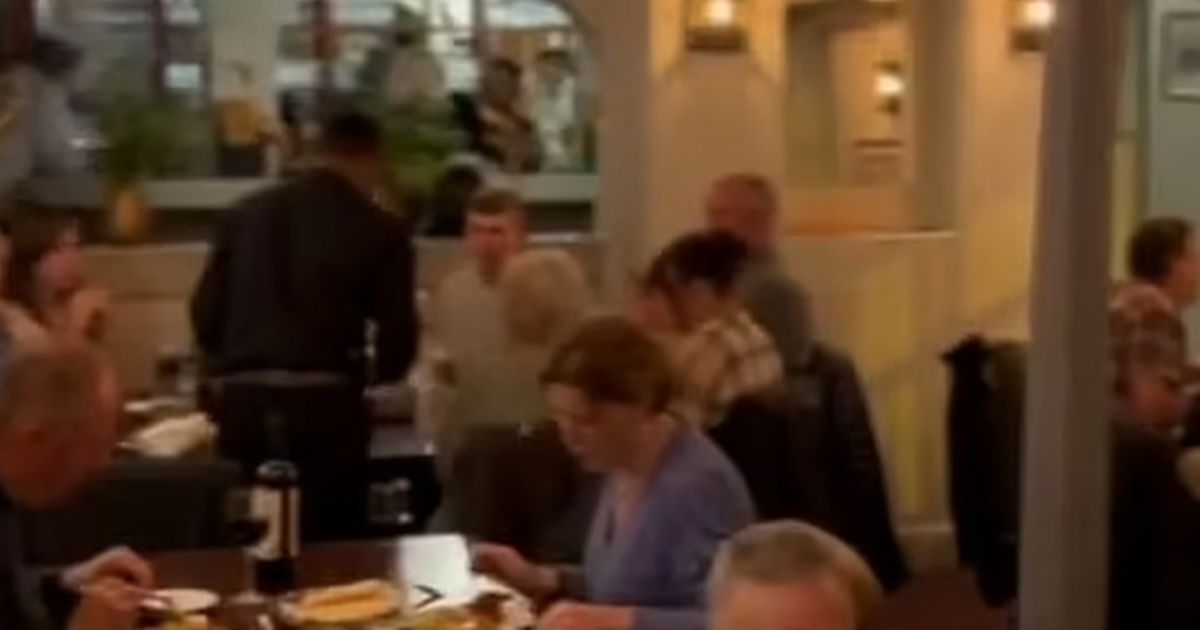 Mum stabbed son, 5, to death then killed herself before husband found them 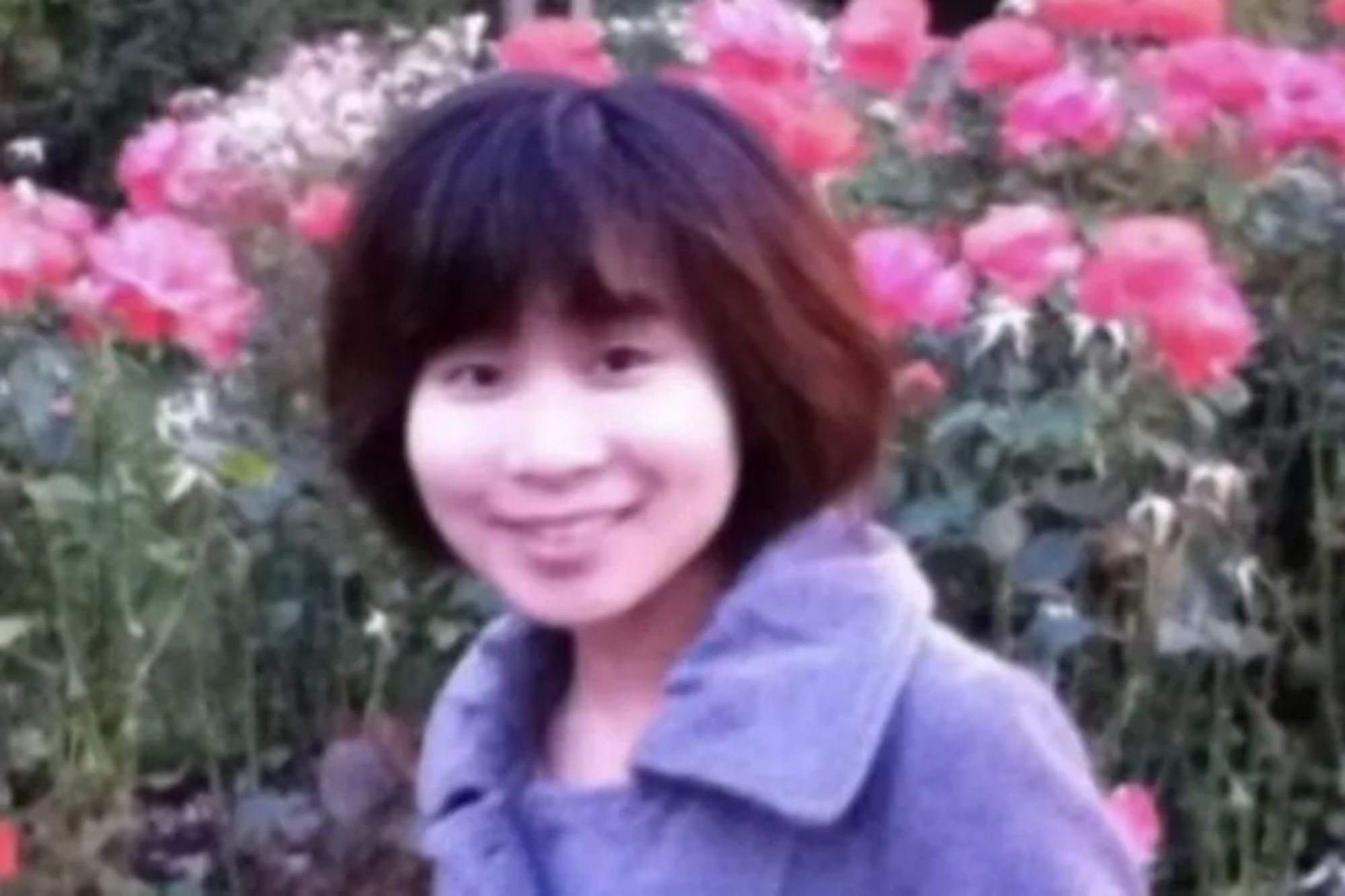