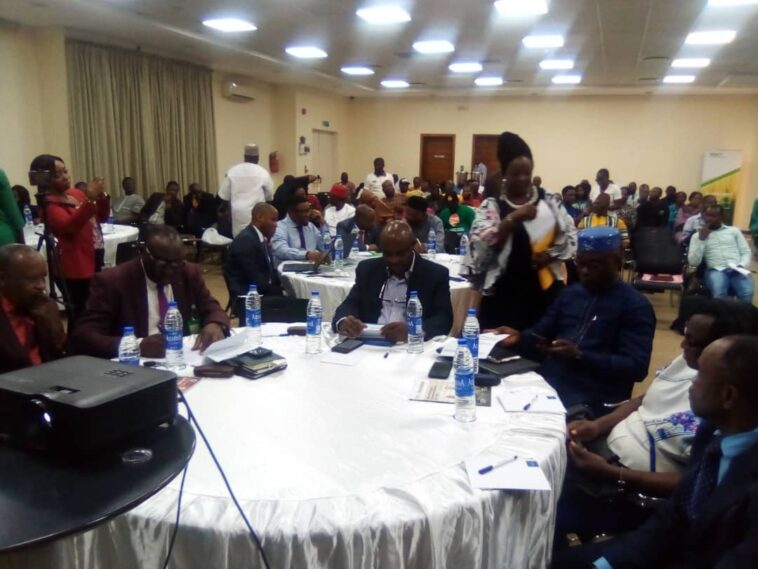 Dr. Mohammad Mahmood Abubarkar, Minister of Agriculture and Rural Development, on Tuesday revealed that Nigeria realized the sum of $250m (two hundred and fifty million US Dollars) from the exportation of cashew nuts in 2022.

The Minister who made the revelation at the lunch of Nigeria Cashew Day and Cashew Season flag-off ceremony in Benin city, Edo state capital, however lamented that

out of the 250,000 metric tone of cashew nuts produced in Nigeria annually, only about 10% is processed locally.

Abubakar who was represented at the Cashew Day and Cashew Season flag-off ceremony with the theme:” Industrializing the Nigeria Cashew Sector through Inclusive Policies,” by Dr. Ernest Afolabi Umakhihe, Permanent Secretary of the Ministry said cashew nuts exported from Nigeria at the end of 2022 generated over $250million (accounting for about 10% of the country’s agricultural export)

While disclosing that cashew nuts export is expected to fetch Nigerian farmers about $500million in 2023,
the Minister implored the farmers to continue working together in harmony, adding “this is the only way you can make positive impact towards sustainable development of the cashew industry and ensuring its contribution in achieving the overall goal of this administration’s economic diversification agenda”.

According to him, “In Nigeria, Cashew is increasing in its importance as an export oriented cash crop since in the 1990’s. It has become an important source of non-oil export earnings which is estimated to represent over 10% GDP based on export data of 2022.

“It has become a commercial crop in Nigeria and is cultivated in 27 States of Nigeria, including the Federal Capital Territory (FCT)”.

The Minister also pointed out that in realization of the importance of Cashew, the Federal Government through the Federal Ministry of Agriculture and Rural Development has listed Cashew as a priority crop to be promoted under the Import Substitution Strategy of the present administration led by President Muhammadu Buhari. 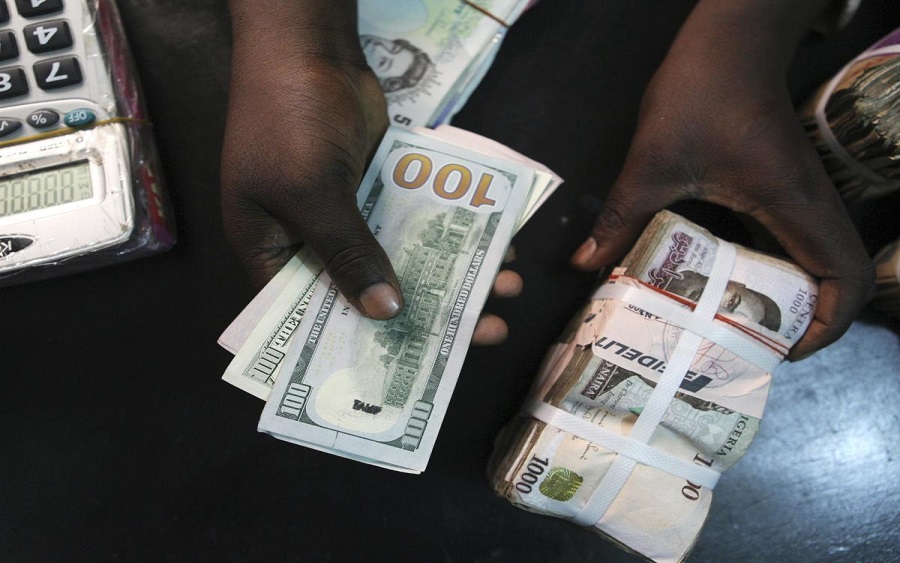