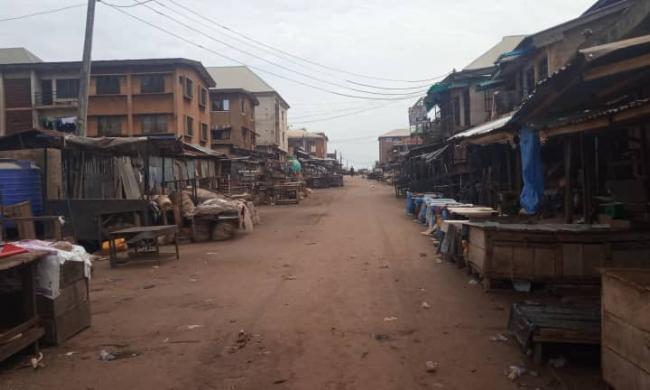 SaharaReporters reports that schools, markets, banks, malls and patrol station were all closed down in total compliance with the sit-at-home

Economic and social activities were paralysed in Enugu State on Tuesday, in compliance with the sit-at-home reportedly declared by Simon Ekpa, an acclaimed disciple of the detained leader of the Indigenous People of Biafra (IPOB), Mazi Nnamdi kanu over his continued incarceration.

SaharaReporters reports that schools, markets, banks, malls and patrol station were all closed down in total compliance with the sit-at-home.

SaharaReporters, which also monitored the development in Abakaliki, the Ebonyi State capital, Enugu, Umuahia and Anambra states, observed that the sit-at-home was most effective in Enugu as movement and economic activities were going on in other states including Owerri, the Imo State capital.

In Enugu, it was observed that traders who came out for businesses but met markets under lock and key were forced to go back to their homes.

Some of them who spoke to SaharaReporters said they had no prior information as only Monday sit-at-home was still being observed in Enugu.

“I don’t expect another sit-at-home today being Tuesday after Monday sit-at-home. I don’t know what this particular sit-at-home is all about.

“So how many days do banks have to collect those old currency notes. They have only tomorrow – Wednesday, Thursday and Friday to work and probably on Tuesday, January 31, the D-day” a resident, Mrs Chinwe Chime lamented.

SaharaReporters reports that at Emene, New Heaven, Abakpa, GRA, Agbani road and Obiagu; roads and streets were deserted with a handful of people on the streets.

Apart from a handful of military patrol vans spotted at Nnamdi Azikiwe stadium heading towards Obiagu and empty police vans strategically parked at the Holy Ghost Roundabout and Ogbete main market; there is no sign showing security presence.

Meanwhile, there has been no report of any untoward incident so far.

Efforts of SaharaReporters to get police reaction were unsuccessful as the Command’s spokesman Daniel Ndukwe, didn’t pick his calls as the phone rang out. 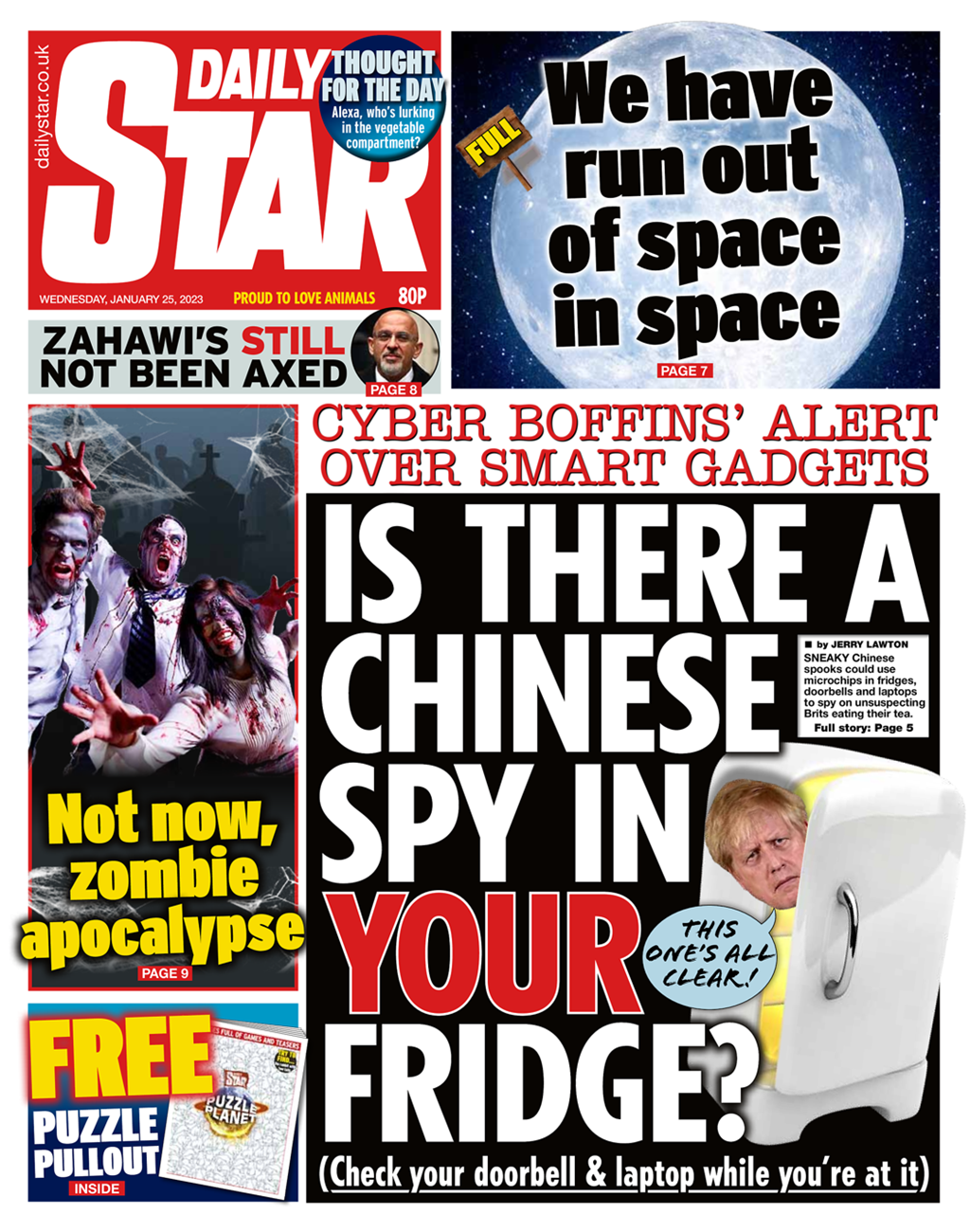