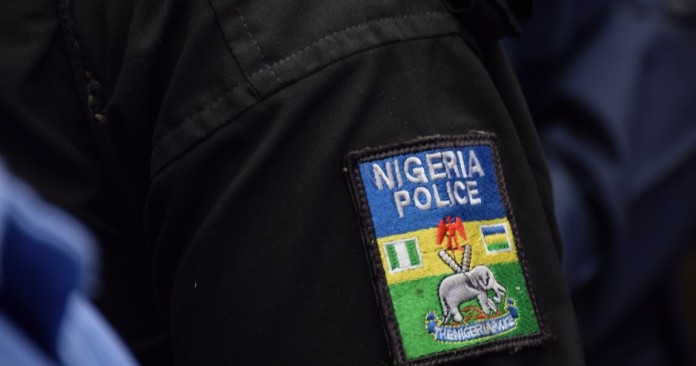 The Police Service Commission (PSC) says it will not extend the tenure of senior police officers who are expected to retire in the first quarter of 2023.

The commission said this on Tuesday in a statement by Ikechukwu Ani, the PSC spokesperson.

The commission said it took the decision at the end of its management meeting on Monday.

Over the past weeks, there have been concerns that some senior police officers, including Usman Baba, the inspector-general of police (IGP), would soon be due for retirement in line with the public service rule.

The retirement age for public service officials is 60 years or after 35 years in service.

The concerns about the expected retirement of some senior police officers were heightened owing to speculations that it might disrupt the security plans for the February and March polls.

While answering questions from journalists on the expected retirement of the IGP, Mohammed Dingyadi, minister of police affairs, said the appointment of Baba was based on a four-year tenure in line with provisions of the Police Act of 2020.

“I don’t know where you got your record, but by the provision of the Police Act 2020, the IGP is now supposed to have a tenure of a four-year period and Mr President has given him a letter of appointment in that regard,” Dingyadi had said. 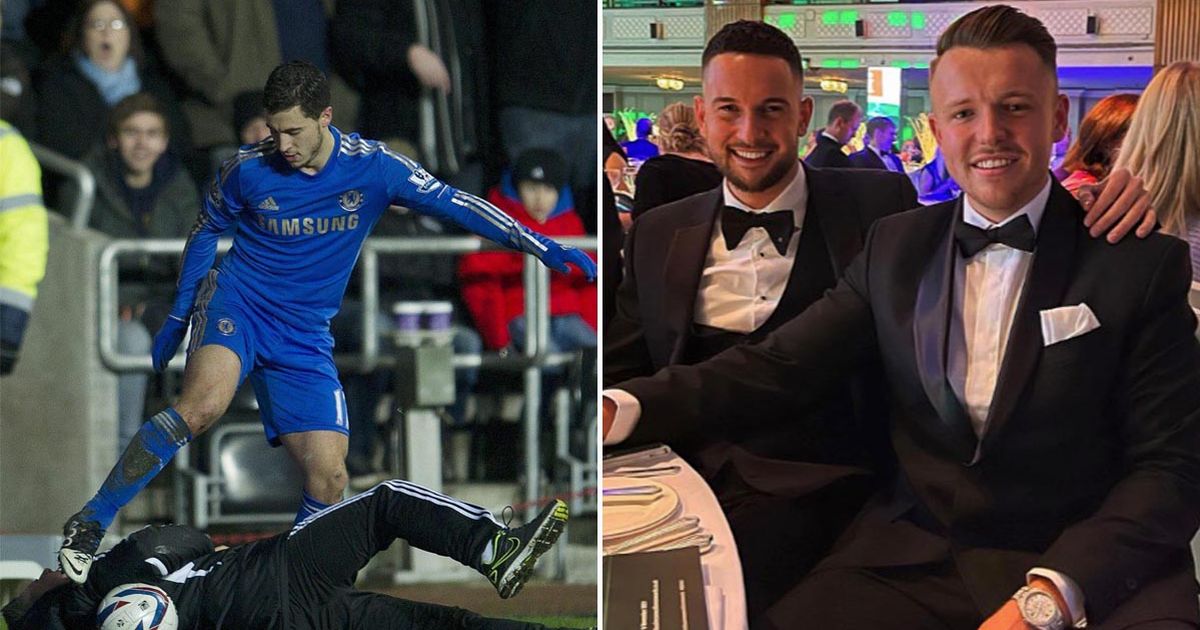 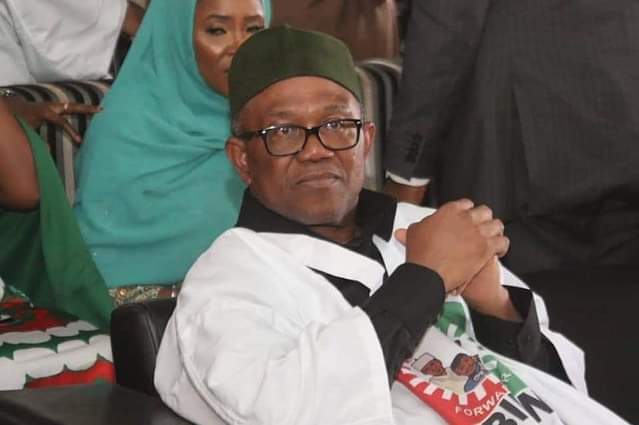