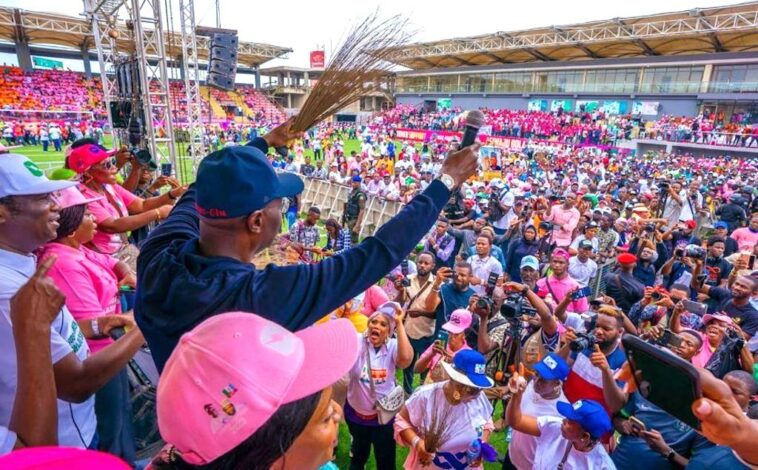 The crowd that congregates whenever there is a rally has more to do with economic reasons than belief in a cause or loyalty to a party.

When politicians hire a crowd, it is an investment in the visuals. Those visuals and perceptions they create are some of the most strategic elements of a campaign, particularly in this era of social media. A crowd on social media platforms instantly transmits a message to a virtual global followership of people. Rallies make for good social media interactions, and parties are keying into this to create content that can influence the perception of popular support for parties and candidates.

The theatricals for winning the hearts and minds of the voters are all around us. The perceptual game of showing strength in the number of supporters is an age-long effective game plan of the parties, and it is one strategy that cuts across all parties. All political parties are outdoing themselves in winning the popularity contests typified by pulling crowds with the most outrageous noises and boisterous displays in rallies on the streets, roads, stadiums, and other venues that can contain crowds. If pulling crowds is the determinant of election outcomes, the 2023 general elections would have been won and lost.

Granted, politics all over the world feeds on numbers – crowds. Nigeria is no exception, and with what we have seen so far in the 2023 electoral campaigns, Nigerian politicians are taking this to another level. Nigerian politics feeds on a crowd fuelled by a panoply of factors, most importantly money. This issue is the difference between the crowds that gathered at the rallies of Nigerian politicians and those that followed  Adolphus Hitler blindly or Donald Trump to desecrate the White House.

Whether in Kenya, South Africa, the USA, the UK or Nigeria, crowds serve the same purpose in politics – a show of strength, to influence the people, create the perception of popular support and acceptance, and generate media buzz and optics. It has nothing to do with believing in the candidate, his cause, or even campaign massage, and it is only for the non-discerning to judge the possible outcome of elections through the crowds at campaign rallies.

Sourcing for a crowd is fast turning into an industry in politics. In the United States, there are companies in the enterprise of mobilising crowds. Crowds on Demand and Crowd for Rent are US companies, and Envisage Promotion is a UK company, all set up purposely to provide crowds to support political and socio-economic  causes. Even a Kenyan author wrote a book, Crowd for Hire – How Kenyan Politicians Source Crowds for Events. Crowd hiring is ubiquitous, and no matter what clime you go to, professional crowd contractors are plying their businesses profitably.

In the build-up to the 2023 elections, the rented crowd is the ultimate phenomenon. You will see the same faces and the same individuals in most rallies hosted by different political parties; sometimes they are wearing the face caps of APC and the T-shirts of PDP. All the major political parties – APC, PDP, LP, NNPP – in all their rallies pull unprecedented crowds or flash mobs that have nothing to do with genuine support for the candidates or even passion for their messages. The emergence of social media means some of these crowds can be manipulated, photoshopped and fake videos produced to make them appear bigger. 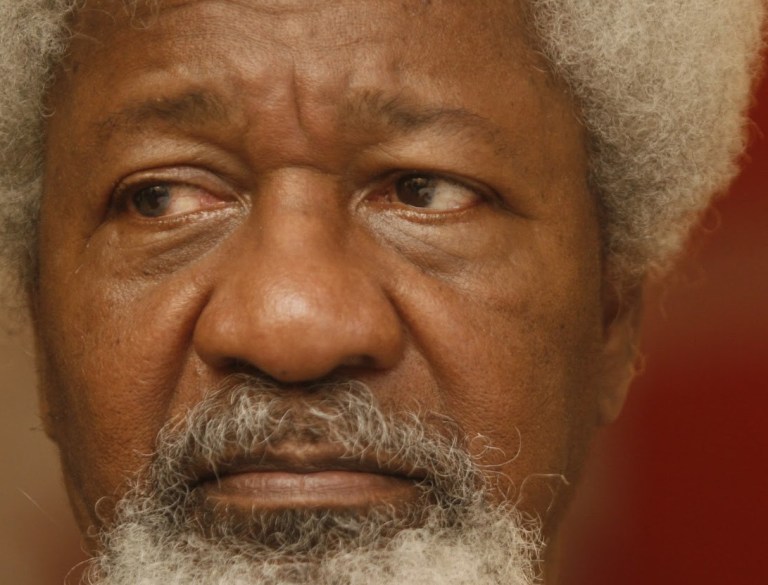 The relentless impudence of identity theft and fake news, by Wole Soyinka

Crowd for hire: 2023 campaign rallies as a metaphor, By Dakuku Peterside

The truth about Biden’s document debacle: He didn’t ‘self-report’ — he got caught 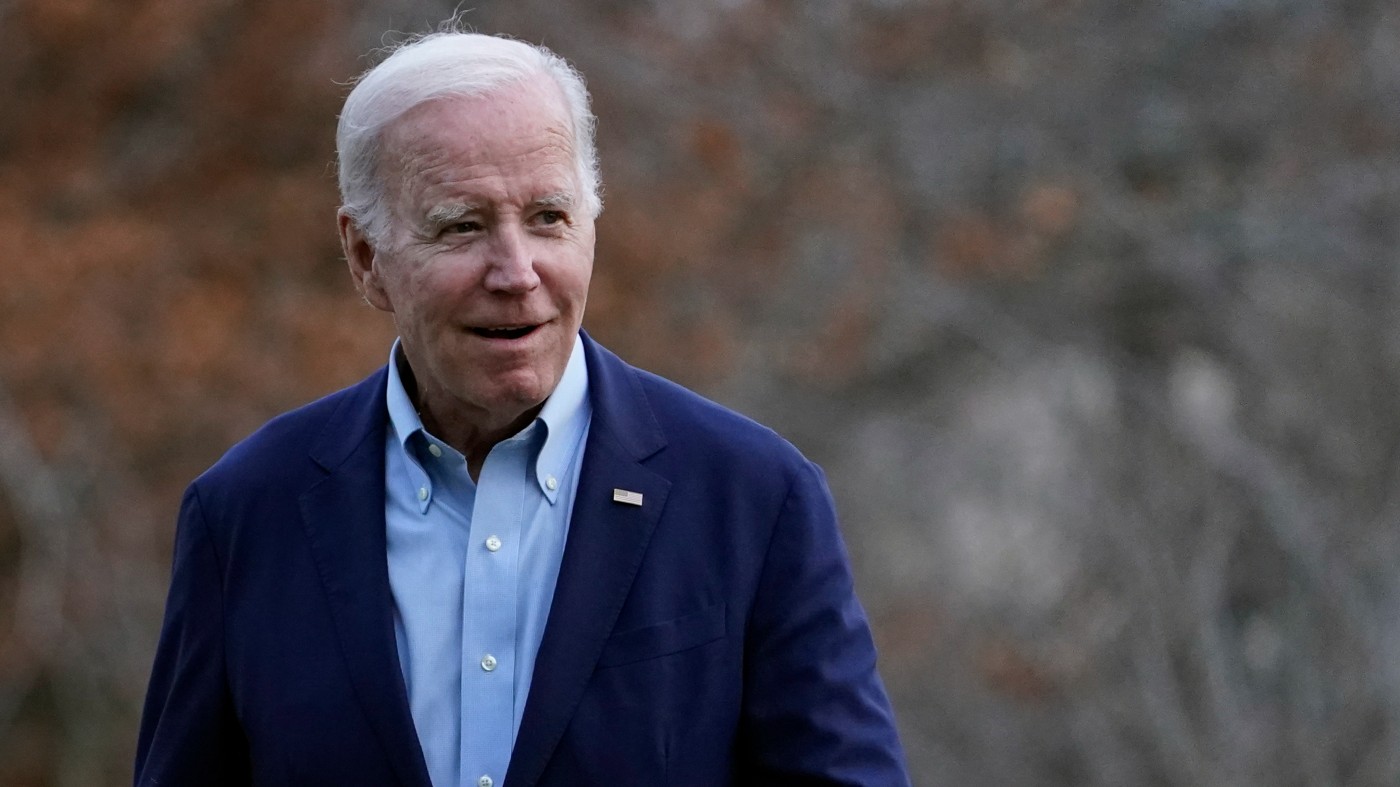