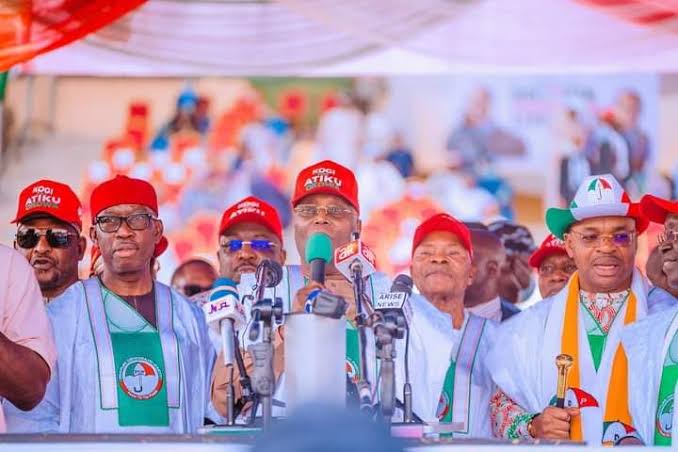 Atiku stated this while addressing supporters on the PDP campaign trail in Asaba, the Delta State capital on Tuesday.

He said, “[We are here] because of the support we have received and have received all along, particularly myself. In all my political career, from 1999 to date, Delta State has never failed me.”

Meanwhile, Atiku has said his choice of Governor Ifeanyi Okowa as running mate was due to longstanding support from the state.

He noted that the campaign team was not in the state to campaign but to show gratitude and identify with them in all respects.

Atiku said, “I want to promise you that I shall not betray the trust of Delta State and in fact, the Niger Delta sub-region altogether. That is why as my modest contribution to your support over the years, I decided to take one of you as my running mate.

“As you know, a running mate is always a stepping stone. Therefore, it is up to you to give Governor Okowa the massive support that he needs to show the people of this country that you are committed to your own future.”

The PDP presidential candidate promised that his five-point agenda will ensure the economy has “a commanding height”.

If elected, Atiku vowed that Nigeria’s foreign investment will improve to similar heights recorded by the country before the end of PDP’s 16-year tenure in 2015. 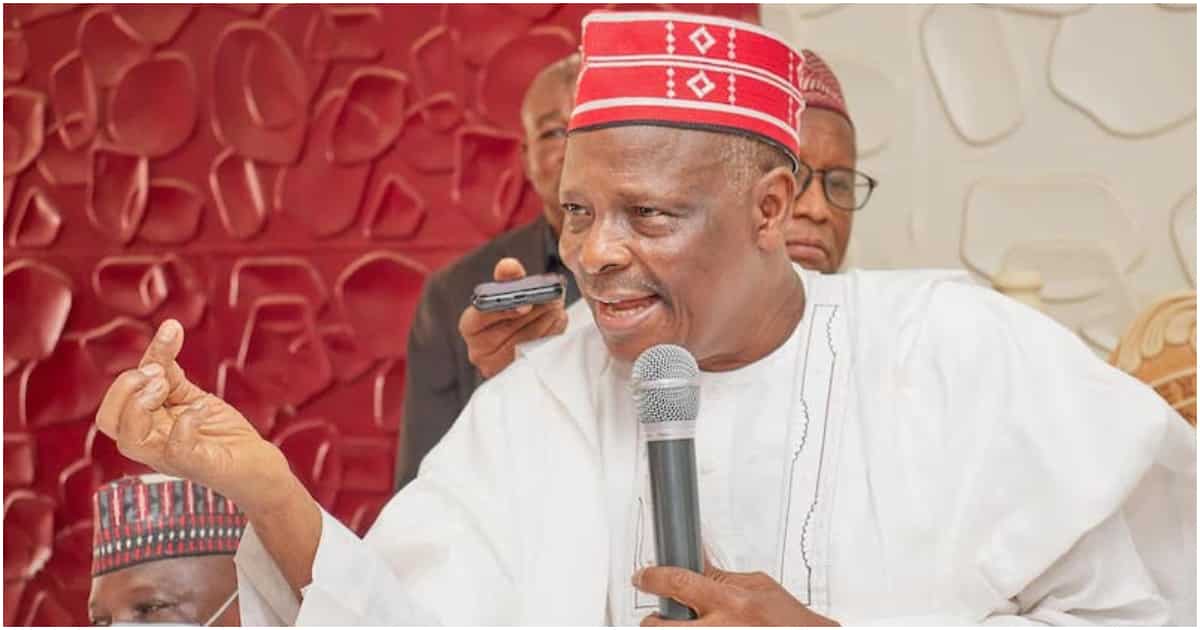 Presidency: "I have no problem accepting election result If I lose" – Kwankwaso

Delta state has never failed me since 1999 – Atiku 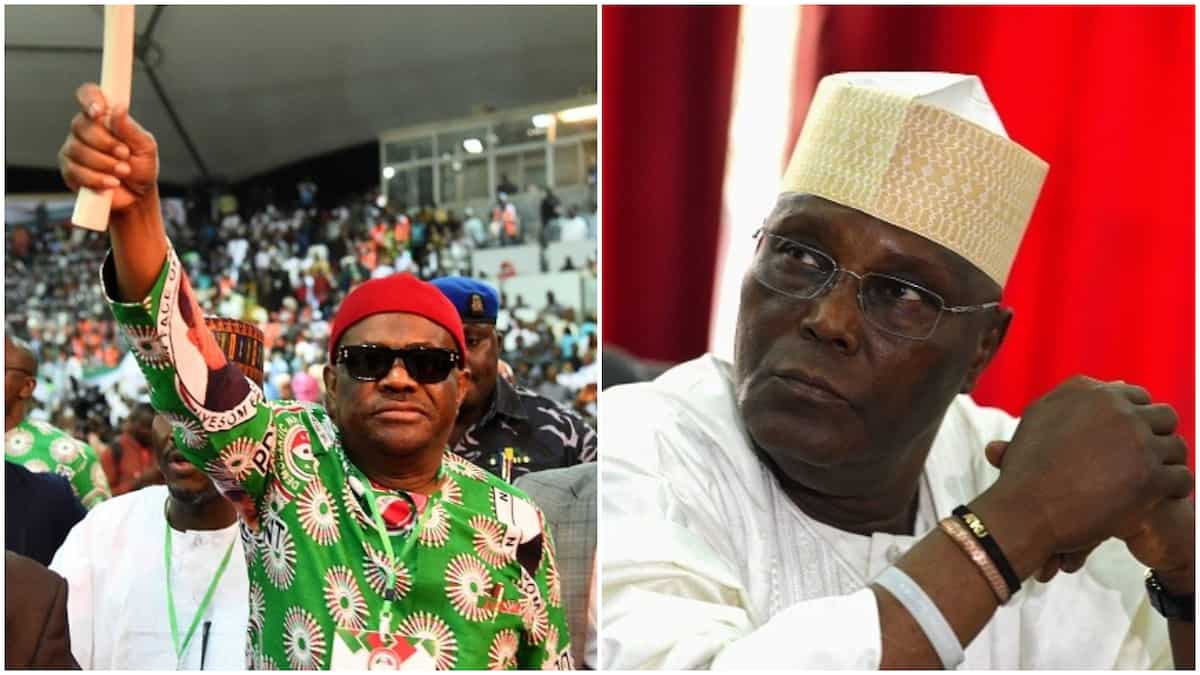