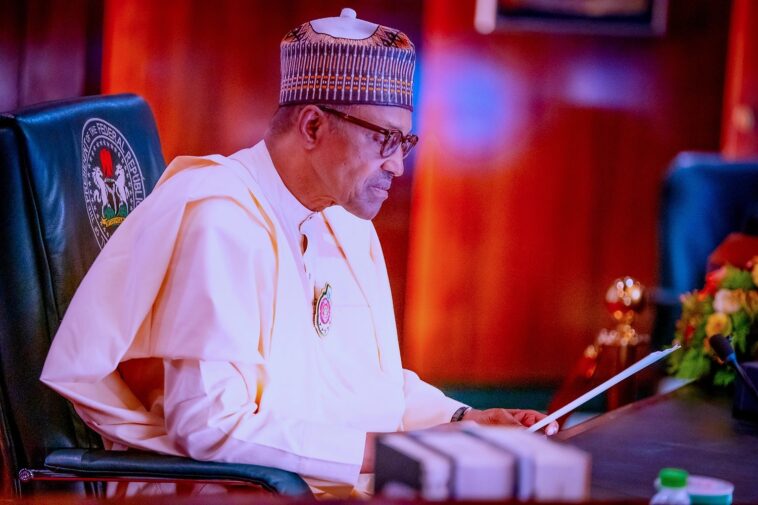 President Muhammadu Buhari says he has served Nigeria and Nigerians to the best of his ability, stating that he had not disappointed anyone.

The President, who was in Bauchi in continuation of the All Progressives Congress (APC) Presidential and Gubernatorial Campaign rallies, spoke during his courtesy call on the Emir of Bauchi, His Royal Highness (Dr) Rilwanu Suleiman Adamu.

“I normally call on Emirs and Chiefs, whether on political or personal tours to States to show my gratitude.”

“I like to mention that between 2003 and 2011, I visited all the local governments, and in 2019, when I was seeking my re-election for a second term, I visited all the States of the Federation and the people that turned out to see me were more than what anyone could buy or force and there, I made a promise and pledge that I will serve Nigeria and Nigerians to the best of my ability and so far, I have not disappointed anybody,” he said in a statement issued by his spokesman, Femi Adesina.

Earlier in his welcome address, the Emir of Bauchi, remarked that it was delightful when political leaders in modern state system honoured the traditional institutions with a courtesy call.Buhari, who acknowledged the warm reception accorded him and the continued show of love by Nigerians, said the huge crowd that welcomed him wherever he went was a demonstration of genuine love and loyalty.

I have not disappointed anyone - Buhari 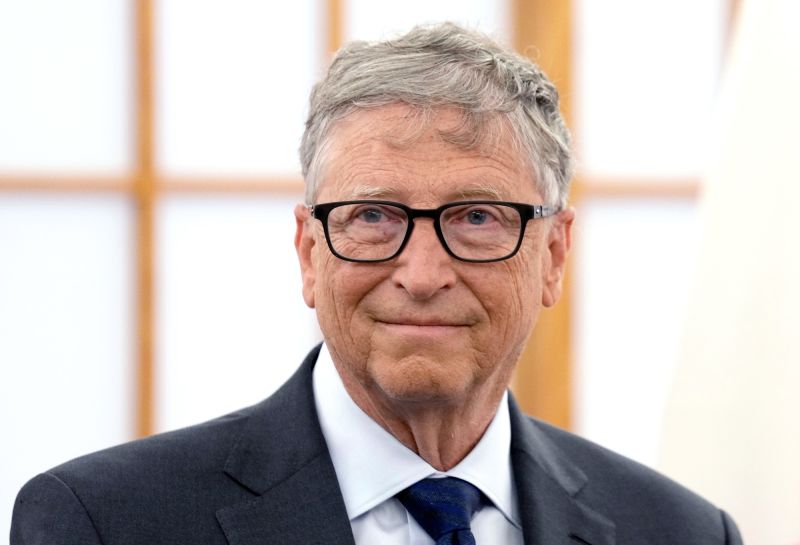