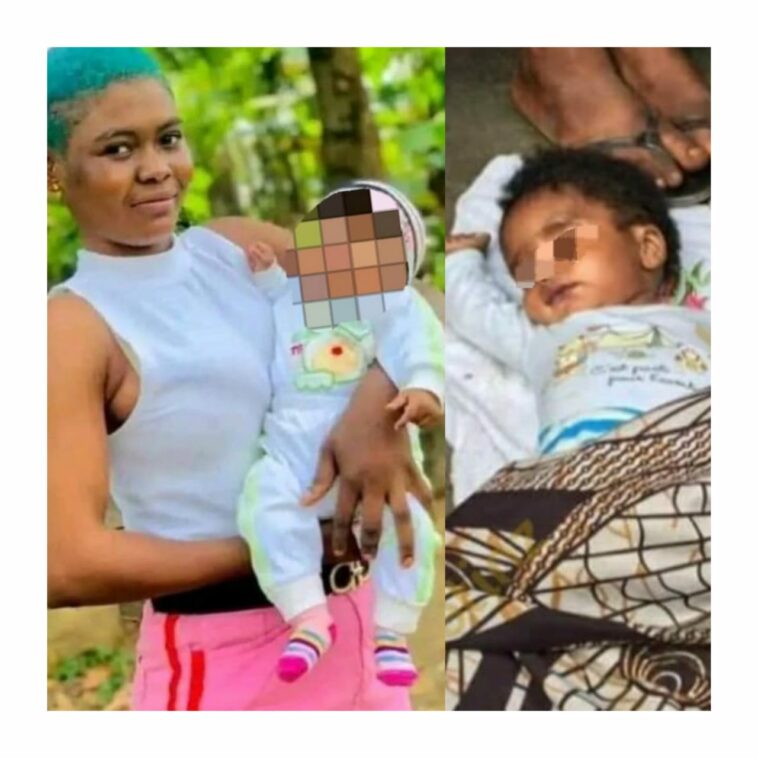 The Cameroonian police have reportedly arrested an unidentified woman whose child died after she allegedly gave the baby tramadol and went clubbing.

The Instagram user, who shared the story with pictures of the lady and the dead baby, said the mother gave the child the drug so the baby could sleep while she went out to party with friends.

The incident was said to have occured in Likombo area of Tiko in the South-West region of Cameroon.

It was further revealed that the said mother locked the baby in the house after giving him the drug before going out.

Upon her return, she discovered the child lying down lifeless where she had put him and then raised the alarm. It was further revealed that the residents of the community descended on her and beat her up before the police intervened and carted her away…

Backgrounder: Why is there so much Christian persecution in Nigeria? 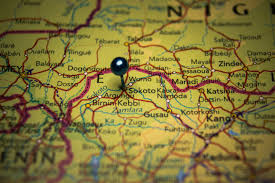