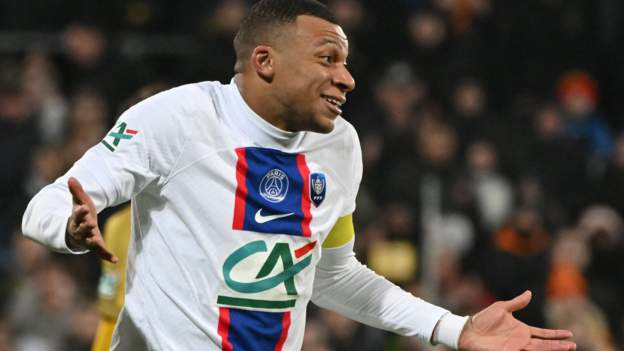 Pays de Cassel had already won three games to reach the last 32 and managed to hold out for 29 minutes before Mbappe opened the scoring.

Mbappe’s fourth and fifth goals came either side of Carlos Soler’s strike and set up a tie against Marseille.

France striker Mbappe has now scored 23 goals in all competitions this season, and he now has now six in four games since scoring a hat-trick in December’s World Cup final defeat against Argentina.

This is the first time a player has ever scored five goals in a game for PSG.

Lionel Messi sat out the game but Mbappe and Neymar played the full 90 minutes as PSG look to add to their record 14 French Cup titles. 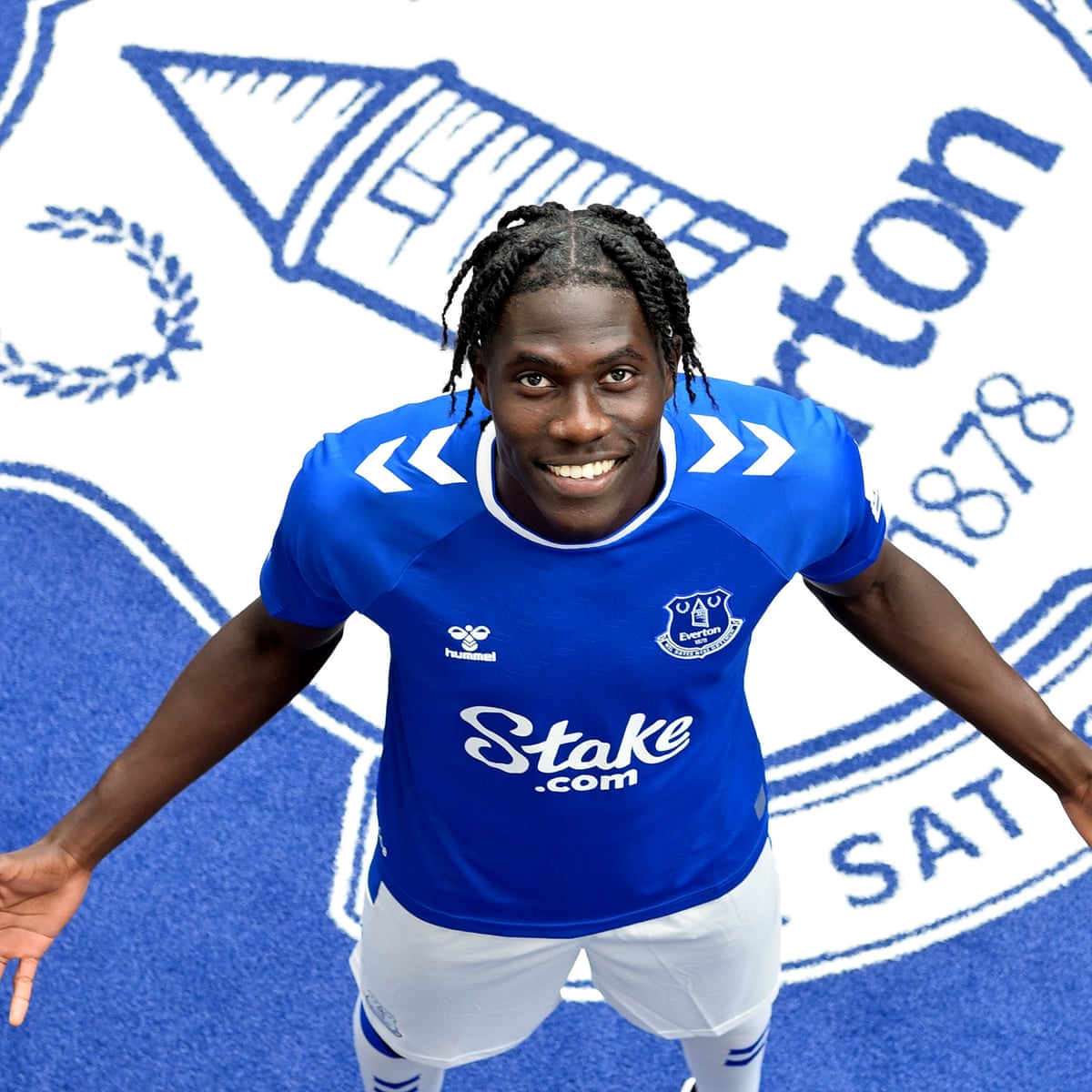 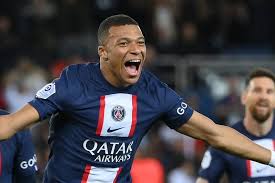