What is a white card? Why is it shown by referees? And could we see it in the Premier League? All you need to know about the new initiative after it was used in Portugal over the weekend

Football history was made on Saturday when a white card was brandished for the first time in a professional game in Portugal.

Fans are used to red and yellow cards for fouls and misdemeanours during a match, having been implemented over 50 years ago at the 1970 World Cup.

Portugal has now introduced a third colour as part of a series of new initiatives in the country.

And it was used for the first time during women’s cup match between Sporting Lisbon and Benfica in Lisbon.

Medical staff from both teams quickly went to their aid with referee Catarina Campos showing it to members of both sides’ medical teams, prompting a warm reception from fans.

What is a white card and when is it used?

The card can be shown to recognise and encourage fair play and is designed to ‘improve ethical value in the sport’.

The move is part of a new initiative in Portugal to encourage sides to act in a sporting manner and receive instant recognition for their positive actions.

The white card provides immediate recognition for a positive act during a football match.

What has the response been?

Much like the extra stoppage time seen at the World Cup, the white card has received a somewhat mixed reaction on social media.

Many people responded with praise, showing their appreciation for what the card represents.

However, others couldn’t quite see the point of what is essentially a symbolic gesture.

One Twitter user replied: ‘Effectively means nothing as far as I can tell.’

Hasn’t this been mentioned before?

Technically, yes. Previously, former UEFA president Michel Platini had called for the introduction of a white card as a punishment for dissent, that would leave guilty players in a 10-minute sin-bin.

Platini suggested the white card to help combat the ‘craze of contesting the referee’, which he branded ‘a veritable epidemic in football’.

The Frenchman’s ideas went no further, though.

Could we see it in the Premier League?

It is unlikely that we will see the card brought in to the Premier League anytime soon.

For the time being, it remains a Portuguese initiative only – rather than anything led by the International Football Association Board – so eyes will be kept on how it is received in the coming months. 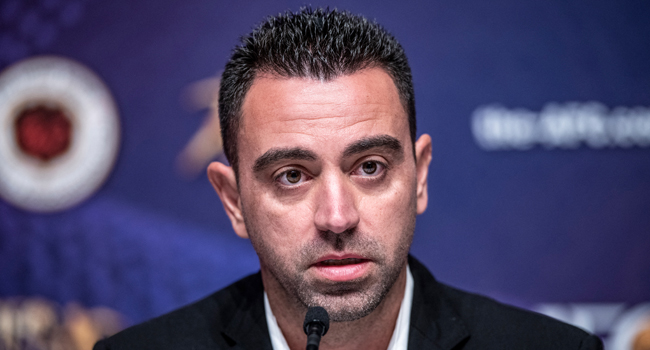 White card issued for the first time in a football match... 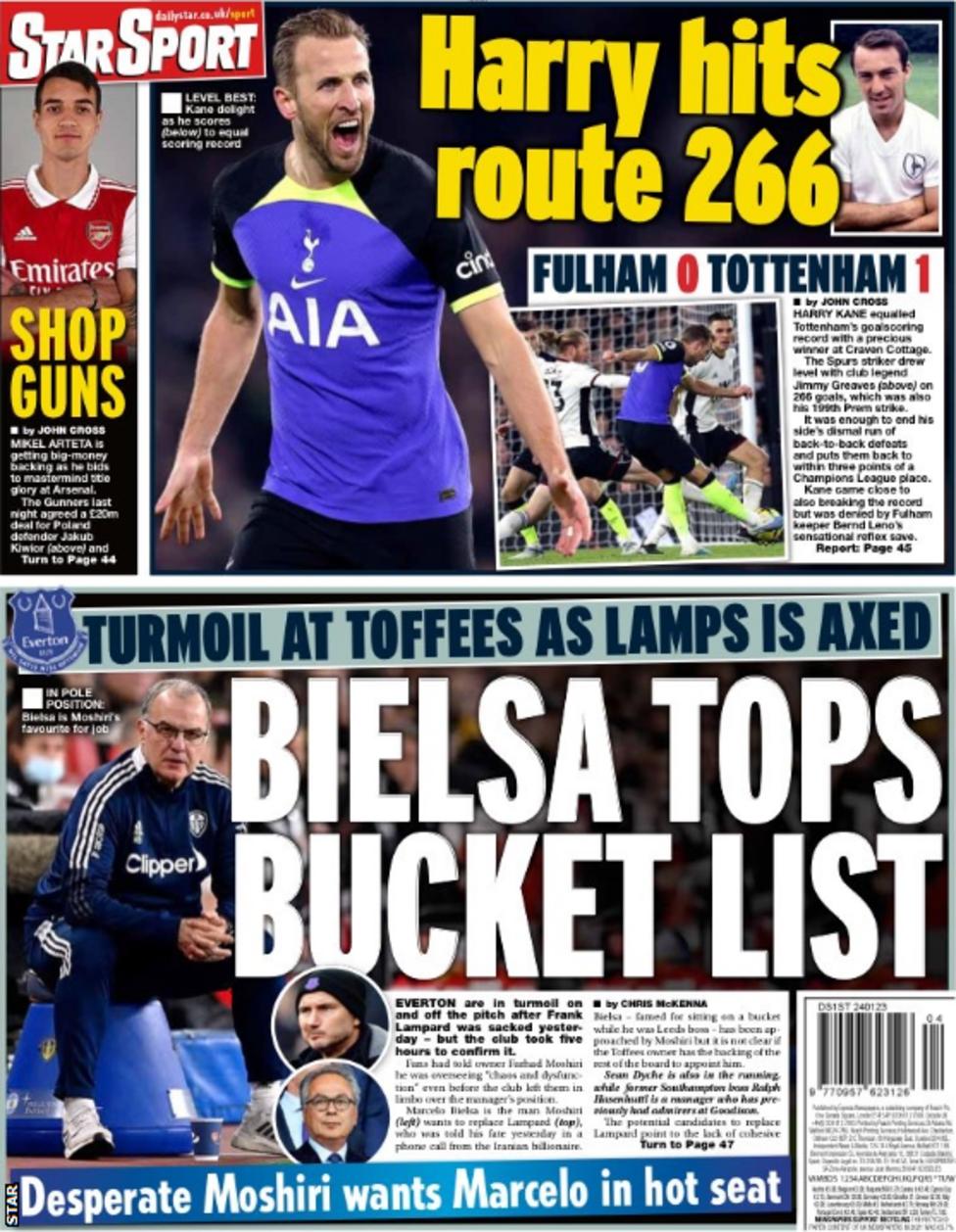