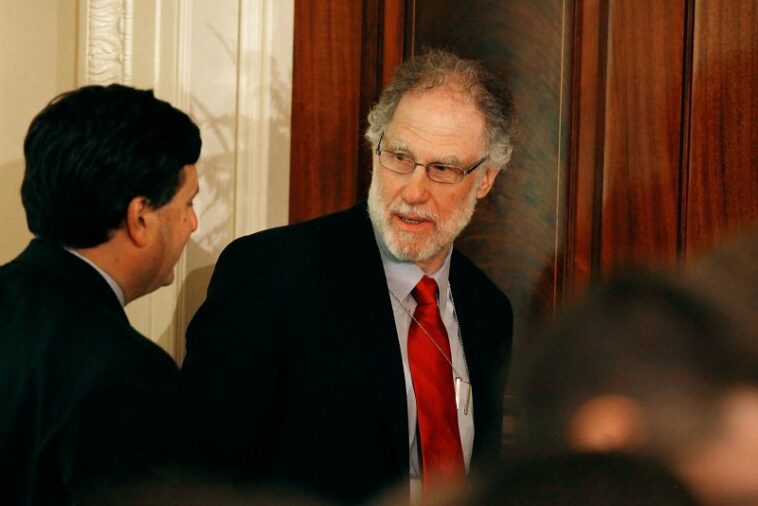 President Joe Biden was facing the prospect of an imminent federal investigation after the discovery of classified documents at his former Washington office in November – and it was up to Bob Bauer, his personal attorney, to break the news to the White House, two sources familiar with the matter said.

Bauer is now the driving force behind a strategy that has focused on cooperating with investigators and trying to zero out Biden’s legal risk but that has also drawn criticism for worsening the president’s political and PR woes.

He finds himself at the center of the legal maelstrom swirling below Biden’s presidency – and has managed a drip-drip-drip of bad news for the president in recent months, with four subsequent discoveries of additional documents since that first November 2 search. The latest came following a nearly 13-hour search the FBI carried out at the president’s Wilmington, Delaware, home on Friday with the permission of Biden’s attorneys.

A veteran Democratic attorney and former White House counsel under President Barack Obama, Bauer has developed a knack for telling powerful people things they need – but don’t necessarily want – to hear, multiple former colleagues said. Part of it lies in his matter-of-fact delivery, they said. The rest comes down to what several described as an unflappable demeanor, even amid spiraling crises.

“He’s fearless in terms of delivering news to a client,” said Valerie Jarrett, a top Obama adviser who worked alongside Bauer in the White House. “He never blinks. You don’t have to wonder whether or not he’s going to get weak-kneed.”

And so, when Jarrett and two other senior advisers agreed they had to tell Obama news he “did not want to hear” on what she described as a “highly sensitive and personal matter,” they sought out Bauer. 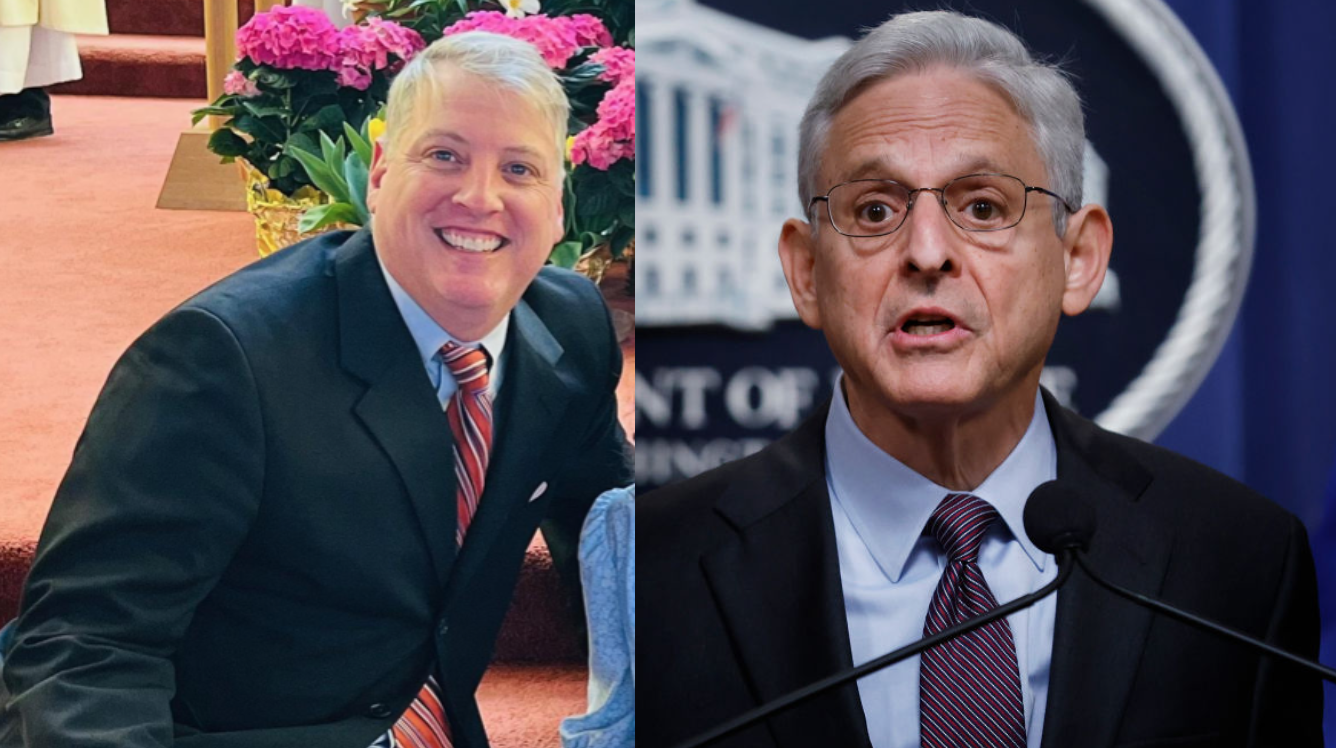