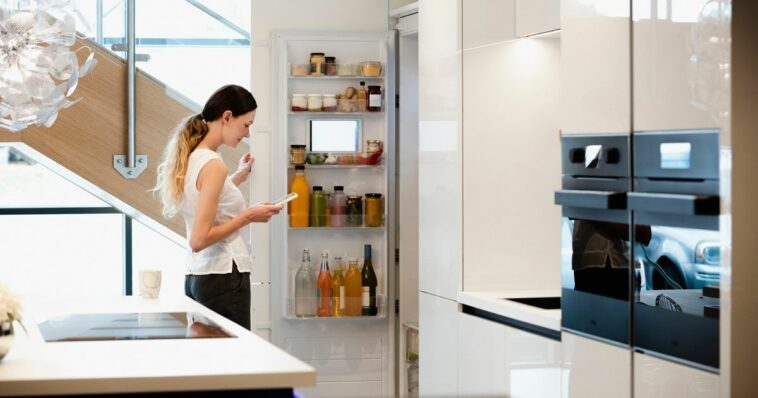 China could start a Cold War by spying on Brits through their fridges, experts claim.

Microchips embedded in app-controlled domestic appliances pose a threat to the nation, they say.

The Far East nation – an ally of Ukraine-invading Russia – could weaponise’ smart fridges to snoop on the UK.

Other devices containing the small modules known as cellular IoTs – Internet of Things – may pose a similar threat, according to security strategists.

The microchips collect data and transmit it via the 5G network.

It could then be handed over to the Chinese government. 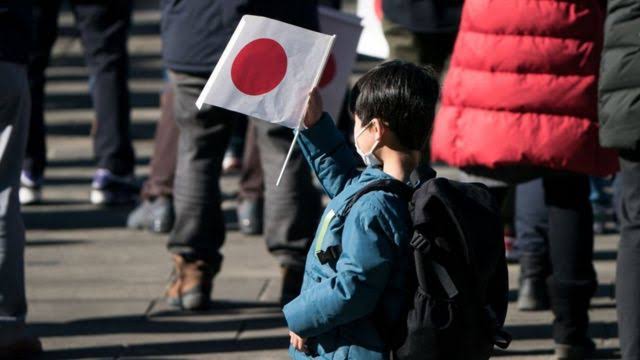 China could start Cold War by spying on Brits through fridges, experts claim 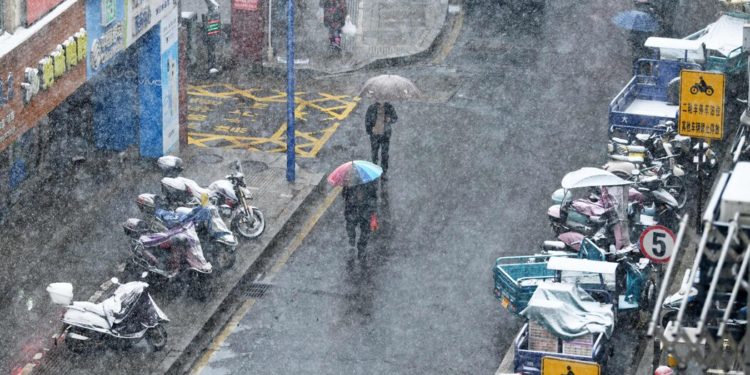