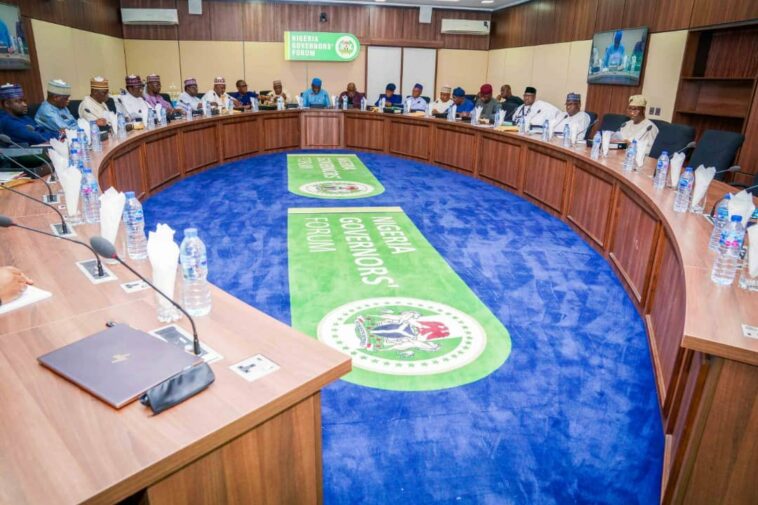 The Trade Union Congress has flayed governors over the failure of state houses of assembly to pass the local government autonomy bill in the ongoing constitution amendment exercise.

The TUC Deputy President, Tommy Etim, who described the development as saddening, said the governors were the enemies of the country.

Sequel to the refusal of the states to pass the bill, the Senate on Tuesday directed the Clerk to the National Assembly to transmit the 35 bills that met the requirement of the provision of section 9(2) of the Constitution to the President for assent.

The Red Chamber further called on Gombe, Jigawa, Kebbi, Kwara, Oyo, Plateau, Sokoto, Taraba, and Zamfara assemblies, which had yet to forward their resolutions on the 44 amendments sent to state assemblies, to reconsider their stand on the constitution amendments.

The PUNCH reports that out of the 44 constitution alteration bills forwarded to state assemblies for concurrence, only 35 were endorsed by 27 out of the 36 state legislatures with complete exclusion of financial and administrative autonomy for local government councils.

The constitution amendment bills were forwarded to the states houses of assembly for concurrence in March, 2022.

The Senate stated that section 9(2) of the Constitution of the Federal Republic of Nigeria 1999, as amended, provides that an Act to alter the provisions of the Constitution could be passed only when it is supported by two-third majority of members of the Senate and the House of Representatives and approved by 24 state assemblies.

The constitution demands that at least 24 state assemblies must have passed the bill before the constitution amendment bill is transmitted to the President for assent.

Reacting to the development, Etim in a telephone interview with our correspondent said the state parliaments had no moral justification to throw the LG bill away.

He said, “Governors are the enemies of this country. It is highly unfortunate that state assemblies are also culprit in this matter. It shows the kind of individuals that they have.

“For years, local governments, council chairmen have become a rubber stamp. They don’t get anything. Why should state governors be interested in the money that is meant to go to local government councils?

“There is no justification for governors to interfere without allowing them to be autonomous. We keep talking about issues ranging from insecurity to others; how can these be solved when there are no funds? There are things meant to be done by local governments but they can’t and the reason is because there is no money.’’

The National President of the Association of Senior Civil Servants of Nigeria also slammed the National Assembly for ‘’allowing themselves to be used by the governors.’’

He added, “Also, concerning the National Assembly, I am highly disappointed. It is saddening and highly unfortunate that they have allowed themselves to be used by governors.

“If they know they can’t promote bills to protect the common citizens, why are they in the house? Why are they wasting tax-payers funds on unnecessary sittings? It is unfortunate.” 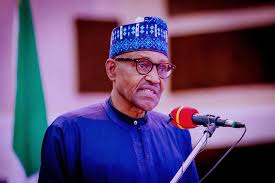