However owner Farhad Moshiri has denied reports of a potential sale, insisting he is committed to the struggling club. (Liverpool Echo)

The Seagulls have put a £100m price tag on the Ecuador international. (Times)

Everton will continue talks with Marcelo Bielsa about becoming their new manager but will also consider appointing their former boss Sam Allardyce. (Independent)

Former Leeds boss Bielsa is unsure about taking the job while West Brom’s Carlos Corberan is another option. (Times)

Leeds winger Jack Harrison, 26, is a target of Leicester. (Telegraph)

Villarreal and Senegal forward Nicolas Jackson, 21, will have a medical at Bournemouth on Wednesday before a 23m euro (£20.3m) move. (Guardian)

The Cherries are in talks with Roma about a signing Uruguay defender Matias Vina, 25. (90 min)

Chelsea have opened talks with Brazil defender Thiago Silva, 38, over a new contract with his current deal set to run out at the end of the season. (Athletic – subscription required)

Arsenal have also made an enquiry into McKennie’s availability. (Gazzetto dello Sport – in Italian) 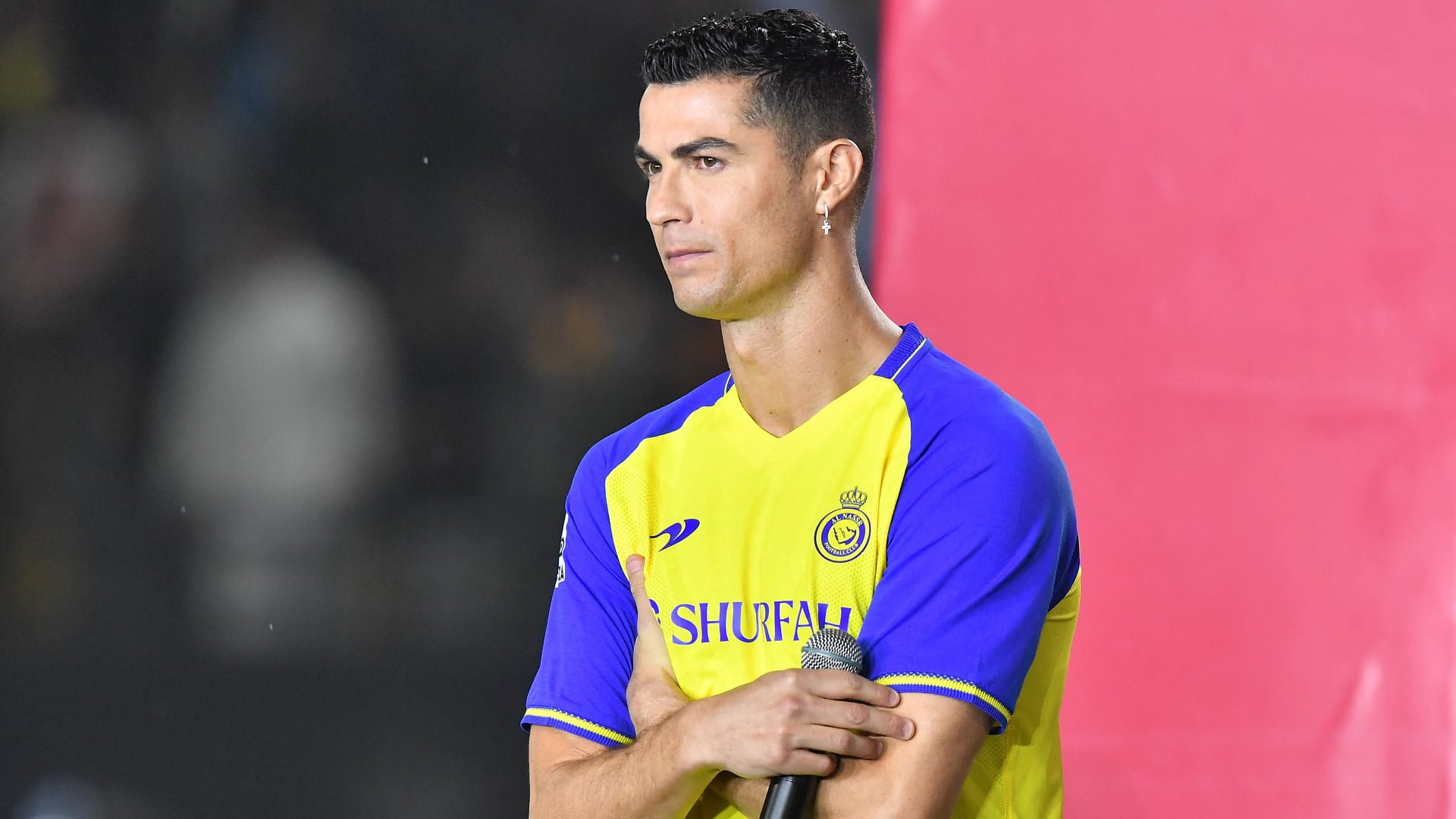 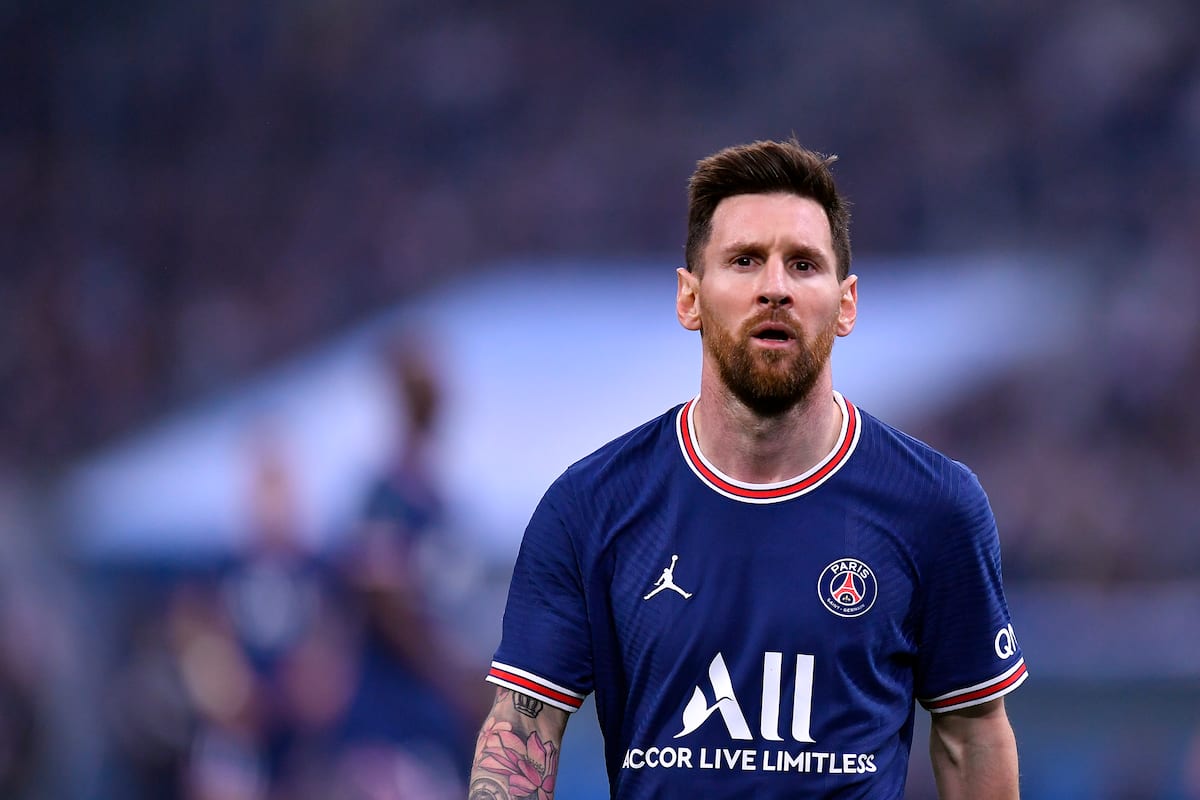