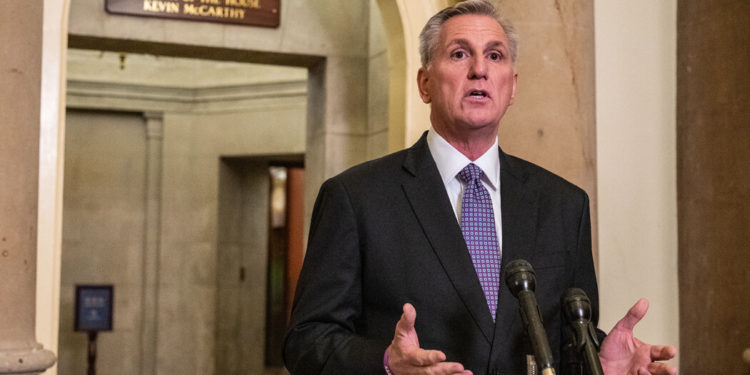 WASHINGTON — Speaker Kevin McCarthy on Tuesday unilaterally exiled Representatives Adam B. Schiff and Eric Swalwell from the House Intelligence Committee, making good on a longstanding threat to expel the California Democrats in his first major act of partisan retribution since taking the majority.

The move was a much-anticipated tit-for-tat after Democrats, then in the majority, voted in 2021 to eject two Republicans, Representatives Marjorie Taylor Greene of Georgia and Paul Gosar of Arizona, from congressional committees for internet posts that advocated violence against their political enemies. It was also payback for the decision by Nancy Pelosi, then the House speaker, to bar Republicans who had helped former President Donald J. Trump spread the election lies that fueled the Jan. 6, 2021, attack on the Capitol from sitting on the special committee investigating the riot.

Now that he is in control, Mr. McCarthy sought to punish Mr. Schiff and Mr. Swalwell, two favorite foils of Republicans who had played key roles in the two impeachments of Mr. Trump, though he denied that his decision was retaliatory. Instead, he argued that both men had displayed behavior unbecoming of the committee tasked with overseeing the nation’s intelligence services.

In a letter outlining his decision to House Minority Leader Hakeem Jeffries, McCarthy decried what he described as “the misuse” of the intelligence panel during the years Donald Trump was president, arguing that it “severely undermined its primary national security and oversight missions — ultimately leaving our nation less safe.” He called the dismissals of Mr. Schiff and Mr. Swalwell necessary “to maintain a standard worthy of this committee’s responsibilities.”

Mr. McCarthy has said that Mr. Schiff “openly lied to the American people” when he chaired the intelligence panel during Mr. Trump’s presidency. In September 2019, Mr. Schiff was excoriated by Republicans for dramatically paraphrasing the contents of a telephone call in which Mr. Trump had pressured Ukrainian President Volodymyr Zelensky to investigate Joseph R. Biden Jr. and his son, and for implying, falsely, that his committee had had no contact with a whistle-blower raising concerns about their conversation.

Earlier, in March 2019‌, ‌Republicans on the committee had demanded that Mr. Schiff step aside for having said that he had seen “more than circumstantial evidence” of collusion between Mr. Trump and the Russians in 2017. That claim had been called into question by the findings of Robert S. Mueller III, the special counsel who had looked into the matter, which Attorney General ‌William P. Barr‌ had summarized in a letter to certain members of Congress. Republicans accused Mr. Schiff of having compromised the integrity of the panel by “knowingly” promoting “false information.”

Republicans have railed against Mr. Swalwell, who served as a manager in Mr. Trump’s second impeachment trial, citing an Axios report that reported that Mr. Swalwell was targeted by a suspected Chinese spy as part of an influence campaign in 2014, before he served on the intelligence panel. The report said that around 2015, federal investigators alerted Mr. Swalwell to their concerns and he “cut off all ties.”

Because the intelligence panel is a “select” committee, the speaker has the authority to dictate who can serve, just as Ms. Pelosi was able to block Republicans appointed by Mr. McCarthy from the select committee investigating the Jan. 6 attack.

Removing members from other committees requires a vote on the House floor. Democrats held such a vote in February of 2021 to remove Ms. Greene from the Education and Budget Committees, after social medial posts surfaced from before she was elected in which she endorsed the executions of Democrats and spread bigoted conspiracy theories. They held another vote months later to eject Mr. Gosar from his committees after he posted an animated video that depicted him killing Representative Alexandria Ocasio-Cortez, Democrat of New York.

In both instances, some Republicans joined Democrats in voting to remove their colleagues from congressional panels.

Mr. McCarthy has also threatened to remove Representative Ilhan Omar, Democrat of Minnesota, from congressional committees for criticism of Israel that Republicans and some Democrats have condemned as anti-Semitic. Ms. Omar apologized in 2019 for saying that support for Israel in Washington was “all about the Benjamins baby,” a comment that members of both parties denounced as a reference to an anti-Semitic trope. She was criticized again in 2021 when she made statements that appeared to compare human rights abuses by Israel with acts committed by Hamas and the Taliban, and later said she had not meant to equate them.

It was not clear whether Mr. McCarthy, who holds a razor-thin majority, had the votes to oust Ms. Omar. 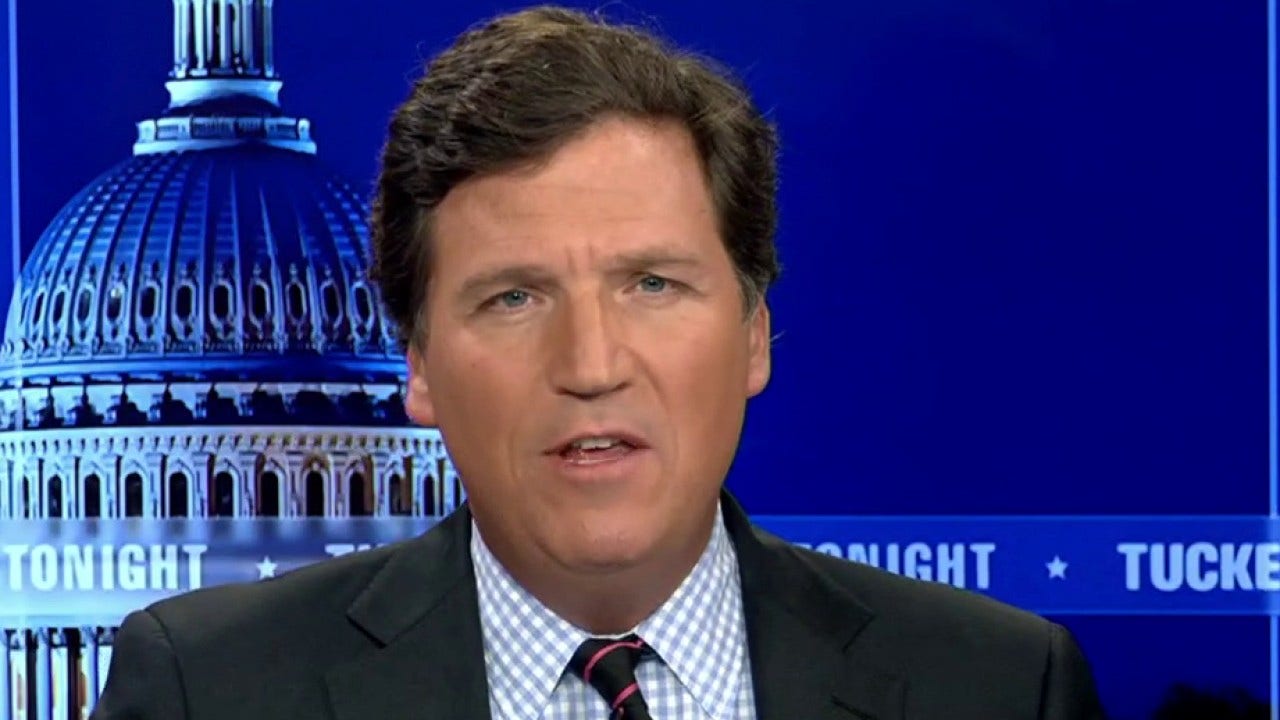